Sameeksha & ‘ The Interview from Hell’ short film made in 2020

Sameeksha & ‘ The Interview from Hell’ short film made in 2020

Actor & filmmaker Sameeksha L. Katyal’s new short film, “The Interview from Hell,” which was filmed during the pandemic, is being well received on the festival circuit.

The film has won over three dozen nominations and eight awards, including the ‘Best Director’ and the ‘Audience Choice Award’ at the Direct Monthly Office Film Festival & Best Short Film at Mindfield Film Festival, stated a press release.

Titled, “The Interview from Hell,” the film is an office comedy which focuses on the experience of interacting with crazy and weird people at work and wondering who hired them, said Sameeksha, who also stars in the film.

The story was originally written for a play but has now been adapted into a short film. The script was presented and was well received by audiences at the National Writers Union in New York City and the Mystery Writers of America, she said. The film’s title, too, went through several iterations until she realized that a dialogue from Eve in the story best describes the film.“The pandemic which then followed gave the title that interesting edge of how people are going through their own version of hell during these hard times,” Katyal said.

As the sole producer of the project, Sam shared “Making a short film during a pandemic was probably the most insane idea I had, while my friends laughed at my lofty ambition, I was glad that two people believed in me and collaborated with me to turn it into a huge success.”

As a female & person of color, Sam believes it to be her mission to give a platform and to encourage more girls and people of color to take on those challenging roles in the entertainment industry.She shared that she has to work multifolds harder to get recognition for her work than her peers in the industry. ‘My brand is all about strong, independent women and their empowerment, and I have carried the same message throughout my acting and filmmaking endeavors.’

She believes in leading by example and uses her social media and other platforms as a guide to empower girls and young women who want to pursue a career in acting & filmmaking in Hollywood. 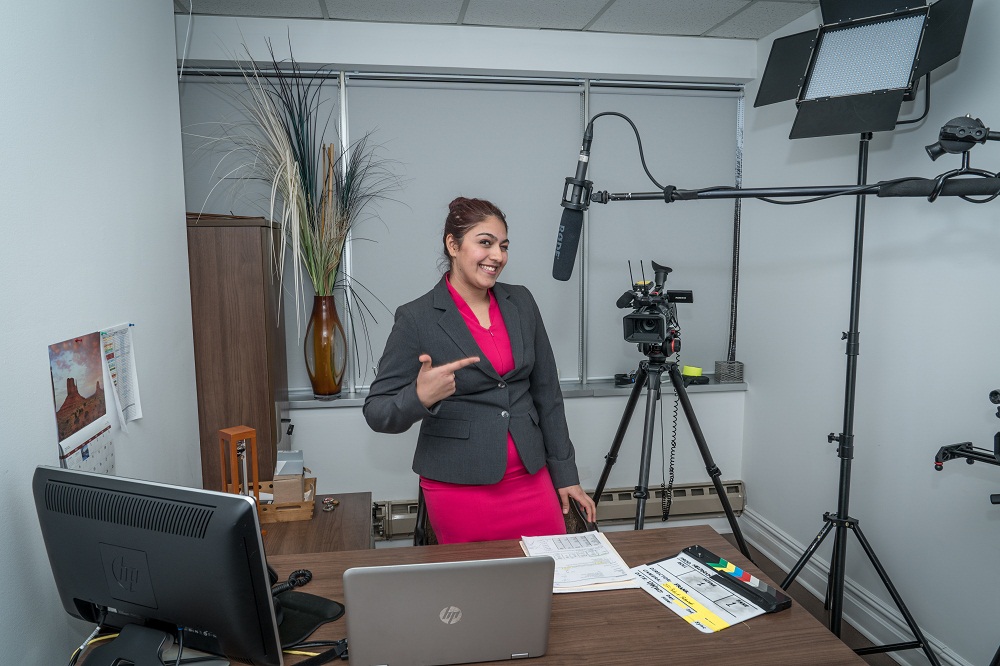 The short film was shot in March in New Jersey in a private office and the post production took two and a half months. The film will be released on multiple platforms in 2021. “Due to Covid-19, everything was shut down and our processing of the script became impossible,” said Katyal. “We had to connect to our network of friends in editing, adding background music and finessing it to submit to film festivals.”

Sameeksha, now based in New York moved to the U.S. in 2016 on a scholarship to study at Drexel University. She is actively involved with the Chelsea Repertory Lab at the Acting Studio where she trained in Meisner Technique and has been a part of off-Broadway theatre festivals. She is a Women in Business mentor at her alma- mater where she empowers young women to unleash their best potential. She has been a youth volunteer with the United Nations Women and contributed significantly to the #HeforShe campaign. She also runs a free Tennis Boot Camp in summer to teach the sport to girls of all ages. 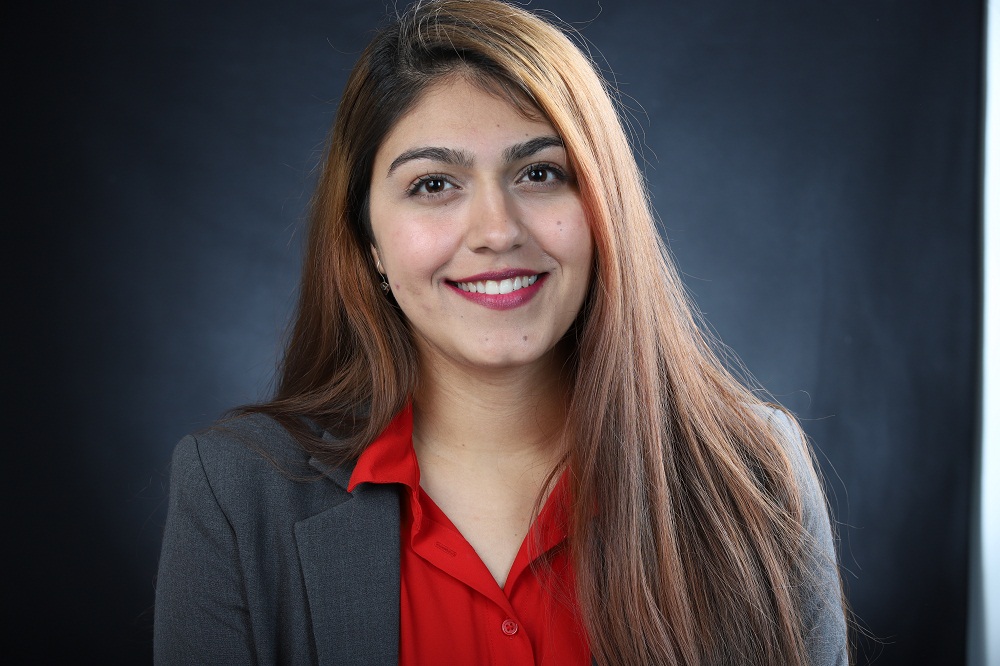 Katyal’s 2019 production “U&Me” has been picked up for distribution by BeBop Channel and will be available on RokuTV, Hulu, Vudu and Amazon TV, added the press release. For more details visit www.sameekshalav.com or follow Sam’s Facebook & Instagram at @sameeksha.lav


« Medical Spas: Who can Own and Operate a Med Spa in Georgia?
Uncle Bud’s CBD Coconut Body Wash »