AATHIRA RAJEEV – From a small state in India, to a TV Show Choreographer in Hollywood | Girls Mag

AATHIRA RAJEEV – From a small state in India, to a TV Show Choreographer in Hollywood

AATHIRA RAJEEV – From a small state in India, to a TV Show Choreographer in Hollywood

AATHIRA RAJEEV, 23, is a Dancer born in India and raised in Dubai. Growing up, she attended high school in a rural part of India, commonly known as ‘Gods own country’ or Kerala. A beautiful little hideaway in the south of the country, Kerala is known for backwaters and stunning scenery. It’s also known for being an unopened treasure with several creative minds.

Even with a lack of resources, Aathira trained her whole life and flew to America like many others with dreams of recognition. “Growing up in a small state like that where no-one really leaves, it wasn’t easy to have big dreams, but my supportive parents did nothing but encourage my dreams even when they didn’t quite understand how vast they were”.

“When I was on the flight to America, I think I repeated to myself ‘I’m going to America’ atleast 100 times and it still wouldn’t register in my mind because it was such a big dream, the kind that usually stays a dream.” Aathira says as she laughs now holding a TV show under her expertise. For many artists around the world, they’re destination is Los Angeles, the home of creativity. This is where we found Aathira, the talented choreographer and dancer who specializes in Bollywood and other forms of Indian dance that she then experiments with by combining a touch of modern hiphop and contemporary to design it specifically for the international crowd.

“Arriving in Los Angeles, it was definitely a culture shock but I could see very clearly how precious my abilities and authenticity in mastering traditional dance forms was and how much more appreciated it was internationally. When you come from a small town where tradition is key, you fail to open your horizons to possibilities of expanding your area of expertise and America taught me how important that was. It’s literally the key to success.” Aathira continues pushing her talents and is now a mastered ‘Jack of all trades’ in the world of art as she works full time as a dancer, model and actor. 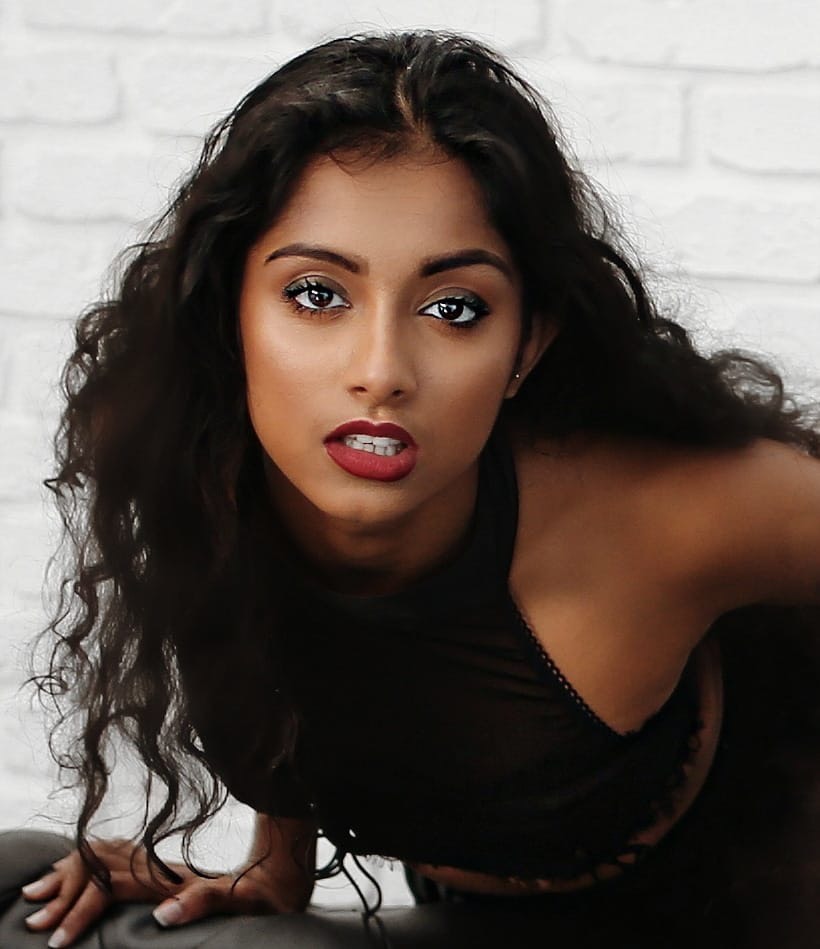 The Viceland TV network is one of the largest TV networks with several loyal viewers from all around America. They recently released a show named ‘Jasper and Errol’s First Time’ which covers two American men thrown in culture shock as they experience different things from various different cultures. The director, Knate Lee, came across Aathira’s profile and work in Bollywood and realized what a gem of an episode it could turn out to be due to the authenticity of what she does. He then communicated an interest to have her on the show as a guest star running the whole episode and boy was Aathira thrilled! “It was a slow morning when I got the call and I couldn’t be happier, I immediately let him know that I would carefully pick and arrange the dancers to assist me and we talked about all that was required” says Aathira. 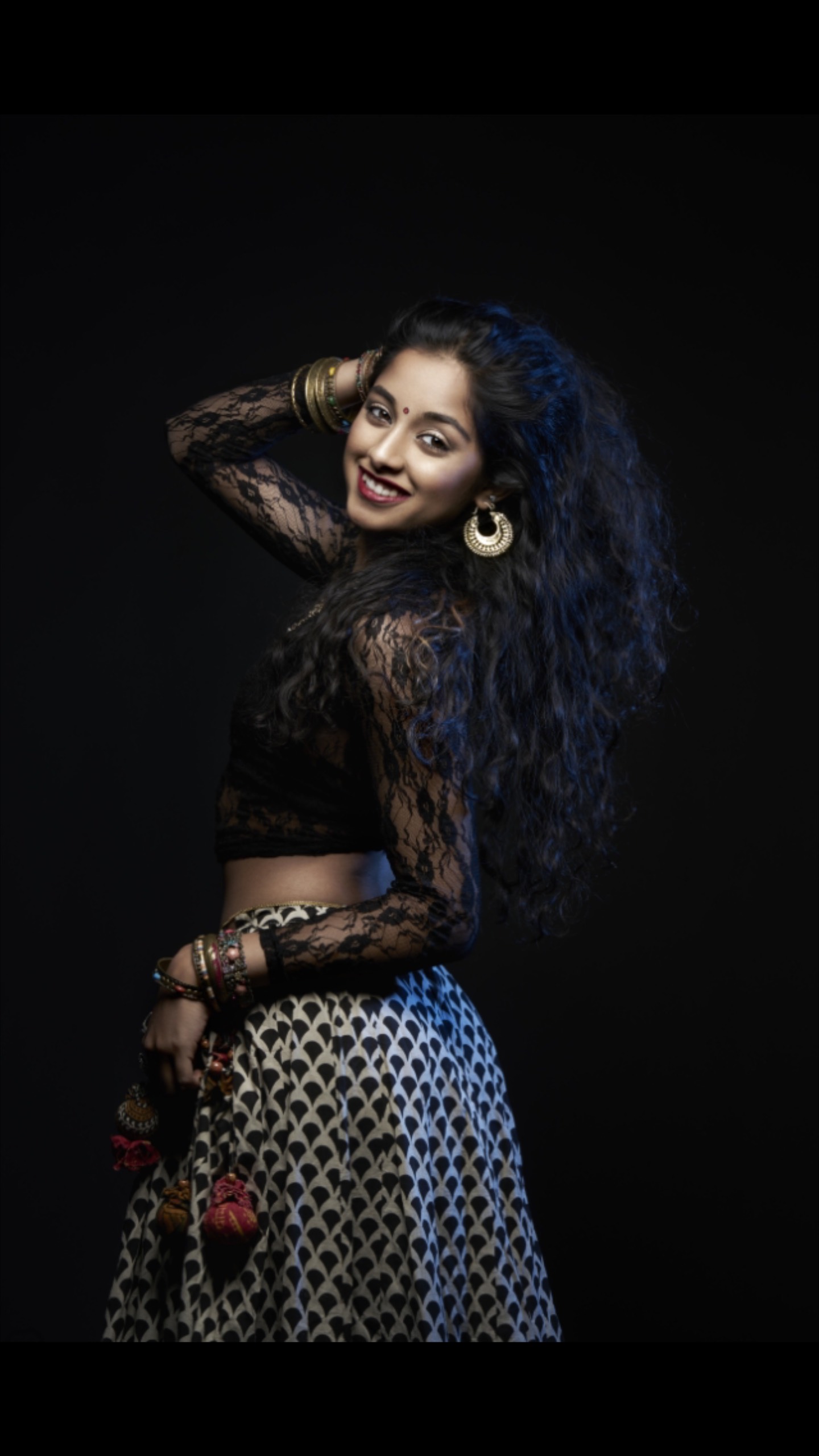 As the show successfully airs on television, the company then broke out with other fantastic news, the Bollywood episode would be the grand finale! This was fantastic news for Aathira because this meant her work was enough of a unique and mesmerizing episode that it was decided that it would have the most success at leaving audiences with a message and wanting more. This would also help open doors to a second season! “It was truly an honor to part of the show and to have something like Bollywood, which I hold very close to my being and culture, be recognized to such an international level” says a proud Aathira with teary eyes and a fire to do more.

Aathira Rajeev is now a successful Indian artist around Los Angeles transforming the art world into her own and bringing to it a flavor that only she can bring. If your ever around the area and bump into a lively, motivated and mesmerizing Indian woman, you’ve probably just met Aathira Rajeev! 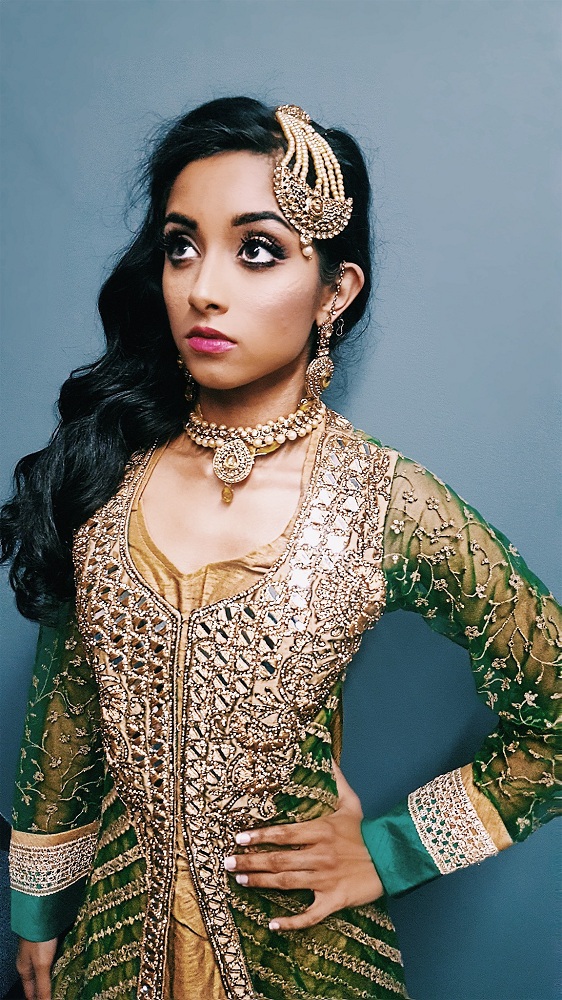 For further news and updates you can follow her on social media :