Jean Charles Rousseau: Fighting His Way Over The Big Screen

Jean Charles Rousseau: Fighting His Way Over The Big Screen 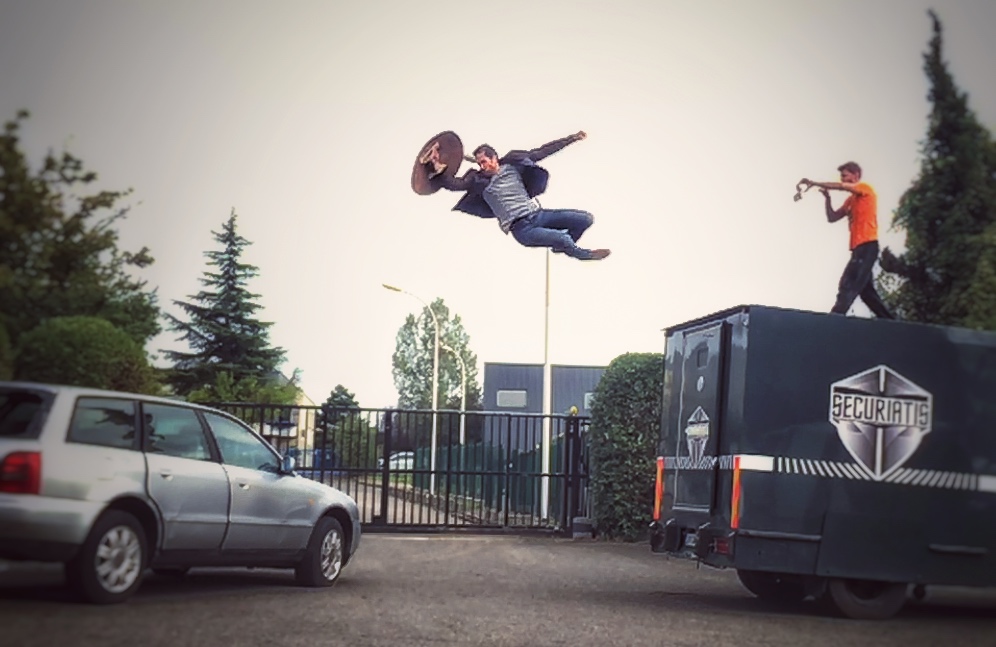 You have seen Jean Charles Rousseau is Hollywood’s biggest films. He is on the movie screen acting alongside the business’ biggest stars, but, you wouldn’t know his face.

That’s because Jean’s name does not appear above the film title or on the marquee. However, he is a vital part of every movie he appears – without him the audience wouldn’t hang on the edge of their seats in suspense and anticipation.

Jean is a stuntman, featured in Hollywood blockbusters: 007 Spectre, Jason Bourne, and Fast and Furious 6. It will often appear that the A-list star is hanging off the world’s tallest building or taking on a gang of trained assassins, but look closely as it is probably the daredevil, risk-taking, jaw-dropping scenes performed by Jean Charles Rousseau.

Born in Compiegne, France, Jean’s passion for films was inspired by the action films of the 90s. Wanting to copy the action he saw in films like James Cameron’s The Terminator, Jean choreographed and filmed his own movies.

Jean has earned to confidence and respect of Hollywood’s leading directors like Sam Mendes and Paul Greengrass. He has been credited as a stunt double for Paul Walker in Fast & The Furious 6 and for Scott Eastwood in Overdrive. He will next appear in Mission Impossible 6, directed by Christopher McQuarrie.

« Oralogica Organic Mouthwash, Why we should buy it?
Nutrition for Cyclists »