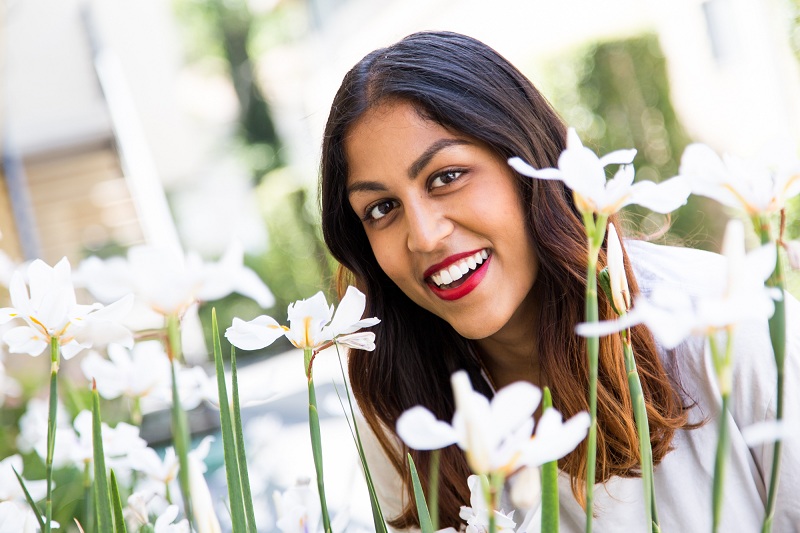 After bagging her first feature film “Flowers and a Lap of Rose”, which have been accepted into the Colortape International Film Festival in Brisbane, Columbia George International Film Festival in USA in the Berlin Filmmaker Festival of World Cinema, actress Ria Patel is set to get eyebrows raising and hopefully moving the hearts of the audience with her new Gujarati Web-series “Varta re Varta” season two. When asking the actress what it means she said “story tales” with a smile. Not wanting to give too much away she reveals it’s about a Gujarati girl from India coming to LA to become an actress and discovers she is a lesbian. 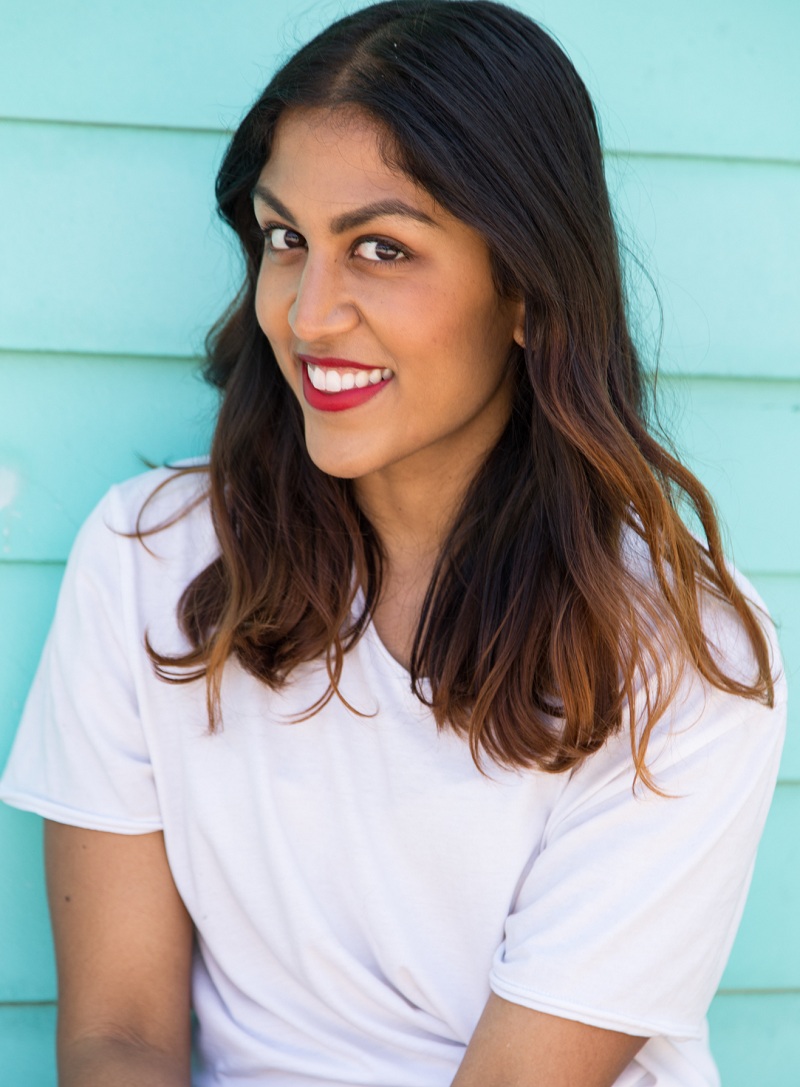 Varta re Varta is the first ever Gujarati Web-series ever made. Director Jay Parikh, winner of a Dada Saheb Phalke Award, wasn’t sure the 23-year-old could pull it off. “The lead was meant for a male but he changed the script and made me the lead” says Ria.

“I guess I wasn’t living up to the expectations he had during the rehearsals and started having doubts, I don’t know what happened but the night before all I could do was leave the lines and character prep alone and stop thinking about it. On the day of, I told myself: do this for every woman and every man who have been denied the right to be who they truly are”. Pleased with the end results Parikh was astonished “what happened, why didn’t you do this in the rehearsals”.

Season one reached the audience all over the state of Gujarat and perking a lot of interest. This time the team is aiming to reach viewers all over India and also America. “The great thing about this series is that it’s a mix of both languages, Gujarati (another local language in India) and English. There is definitely at least one character we can all relate to and everyone can take away something from the series”.

The Gujarati girl has put a lot of soul into this. Ria feels that many people don’t even know about all the cultures in India, and surprisingly each culture within the country has its own challenges for a girl. “Being a gay woman in India is still a taboo, it’s still not widely accepted for a man to be homosexual but people are at least talking about it, so it’s time to empower these women and make them heard” Ria proudly says.

« Want to Sew? Here is How to Choose a Good Sewing Machine
Find Best Beauty Products At IxirMelano »