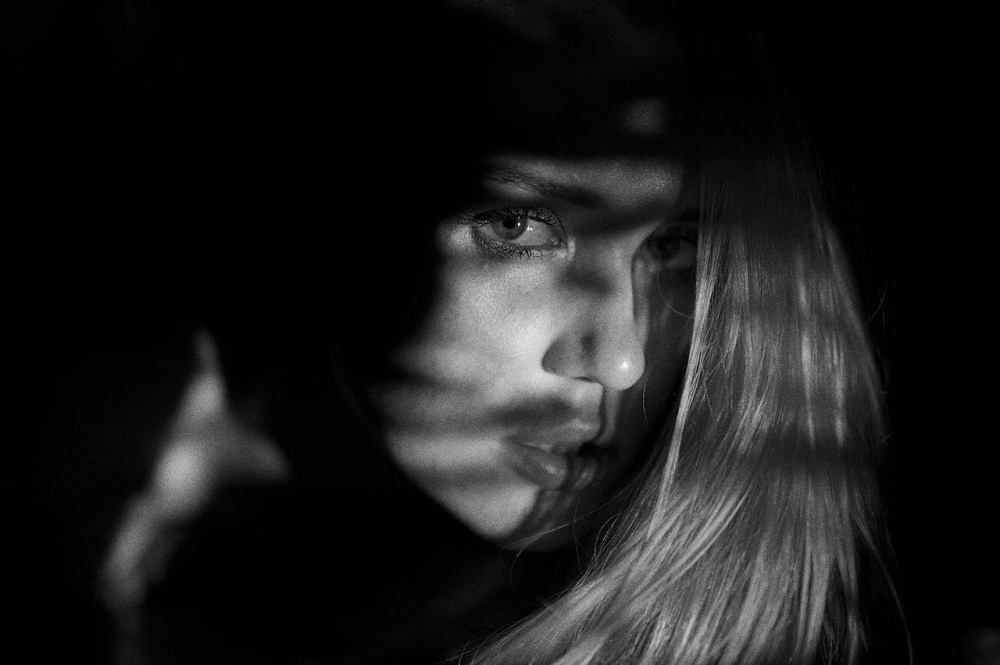 SARAH LEA is Model with MSA Models. She is best known for body positivity campaigns with @Healthyisthenewskinny in 2016 which received a lot of attention and she was able to help a lot of young girls who contacted her afterwards.

She consistently shoot for local LA brands. Lately she has shot two projects for gallery exhibits. One in South Africa and one in LA called “Ondine.” 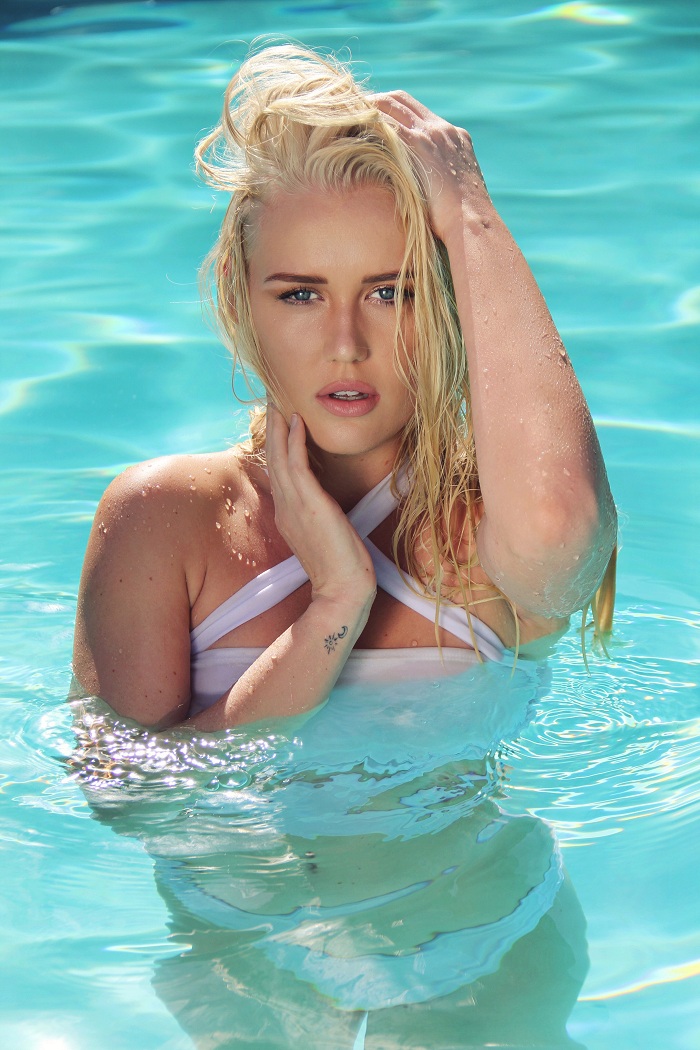 Although Acting had always been her calling, she Began modeling at the tender age of 14, lived and worked in Singapore where she walked the runway for Louis Vuitton,  South Africa, New York and Los Angeles as a model and now as an actress based in her most favorite place on earth, Los Angeles.

Yes ! She loves LA more than anything else. Recently talking about it she says,

“There truly is no place on earth that inspires me the way Los Angeles does. Although my roots are African, I hope to live the rest of my life here in LA!” 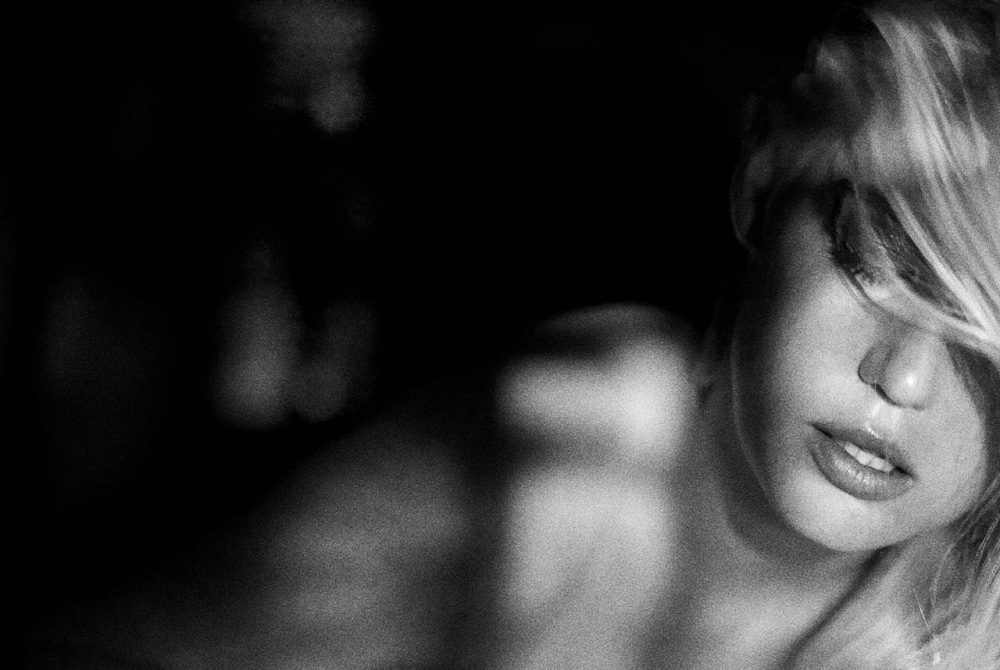