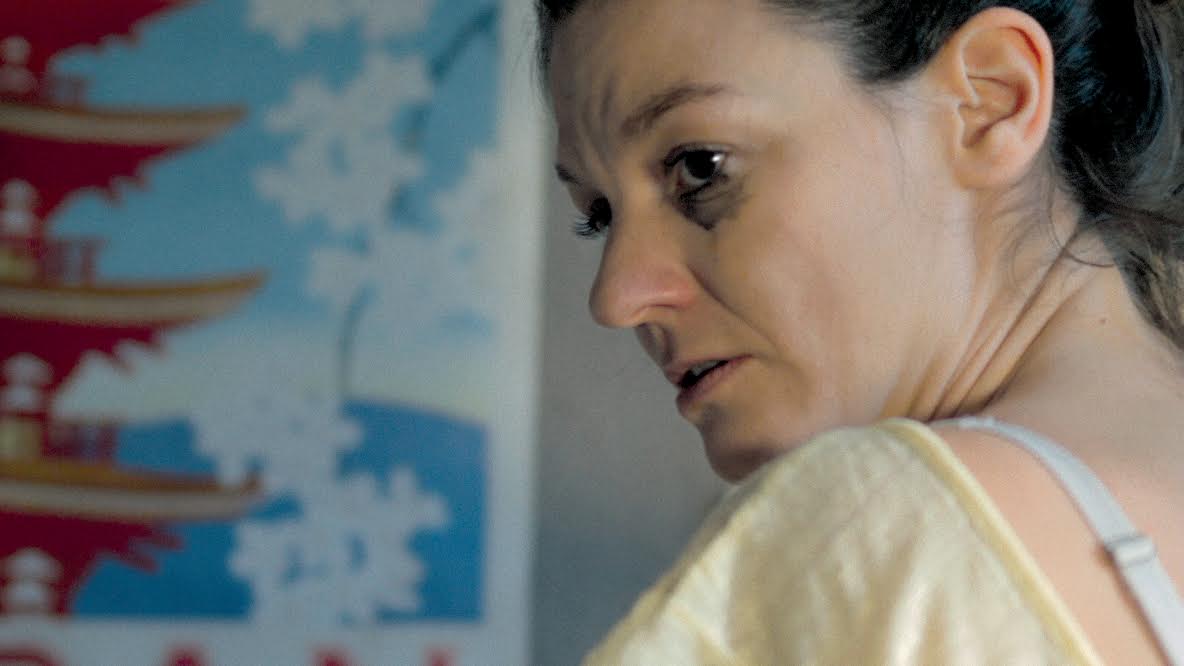 Andrea Hintermaier is an Austrian actress who recently starred in Perfect Match, an US/German TV production. It was shot in Boston and Andrea played the dog walker, Maria. We got a chance to sit down with her and ask her a few questions about her work.

Tell us a little about Perfect Match.

Andrea: Shooting Perfect Match was really awesome. It was wonderful to work with the award-winning director Frauke Thielecke, who is an intelligent woman that loves to work with actors. She gave me the chance to create a very unconventional character who shows a lot of emotion, and I really appreciated to work with her. I also had a lot of fun working with my well-known colleague Diana Amft. She is just great! Perfect Match will be shown on German TV on January 22nd 2017 and I am very excited about it. I think these multi-national productions are perfect for me, because I speak fluent German and English and I know both cultures very well. Lately I have been working a lot in the States and I have to say, I really enjoy working here.

Can you tell us about your experiences in Dalliance?

Andrea: Yes of course. I played a German director falling in love with a much younger guy and I loved to participate in such an innovative topic. The producer was Joanna Lagstein Jacobi and it was directed by Marisa Christine Medina. It was a big hit for all of us when it premiered at the Lincoln Center in New York a few months ago. The show got really good reviews and the audience was deeply moved by my performance.

Any current and future projects you want to share with our readers?

Andrea: Of course, thank you. I’m pretty excited about what’s coming up. I’m going to participate in a cooperation between Atlanta and Nuremburg, starting with a stage production that deals with equality. I am also very happy that my movie Bruno is screening at the Sputnik theater in Berlin right now. It is just an amazing feeling, if something you wrote, directed, produced and acted in, is released in the theater. It premiered at the Out on Film Festival in Atlanta and was also shown at the New Filmmakers Filmfest NY.

Thank you, so much, Andrea.

Andrea: You are welcome!