Things you should know when dating bisexual women | Girls Mag

Things you should know when dating bisexual women

Things you should know when dating bisexual women

Dating bisexual women can be an unknown territory for most straight men, and they are more likely to slip and fall if they don’t let go of some stereotypes regarding bisexual women and put in some effort to put their best foot forward. 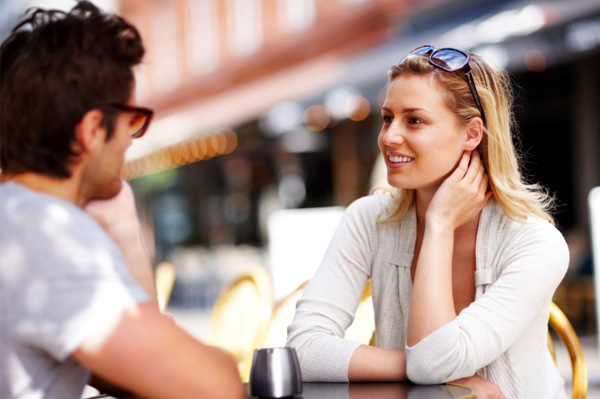 But what makes dating bi women so different than dating straight women?
To be honest, actually the two is no different. Treat your date with respect, listen to her, pay attention to the cues she gives you, and be cool work just as well with bisexual women as it does with straight ones.
The problem lies more in the head; that is, in the thinking of the straight men. Many on learning their date is bisexual start to think her of as their lottery to a series of threesomes, a fantasy that many men, if not all, have. Or they start showing off their partner as a trophy to their friends or, equally worse, treat them as a side thing, someone who is good to hang out for a while till they eventually meet a straight girl.
Well, neither of these are exactly recipe of success in bisexual dating.

If you are really interested in dating bisexual females, keep the following tips in mind.
Don’t condone or criticize her sexual orientation
You should agree to a date with a bisexual girl only if you are cool with her sexual orientation. Nothing puts off a bisexual woman more than a man who criticizes or condones her sexual orientation.
Don’t try too hard
You might try too hard to impress your date, especially if this is the first time you are dating a bisexual woman. Don’t do that. It doesn’t work. Instead be yourself and be spontaneous. This will give her a glimpse of real you and allow you both to see if there’s a chemistry between you two.
Listen to her
Women, and bisexual women are no different, like it when men attentively listen to them. They appreciate the attention. So don’t do all the talking yourself; let your partner have her share of speak time. And when she speaks, you should be all ears.
Don’t ask her questions regarding bisexuality (unless she prompts you)
This is the first time you are dating a bisexual girl and you are eager to know more about bisexuality. This is normal. What is not normal though is asking questions about bisexuality to your date, especially in your first few meetings. If you are keen to know more about bisexuality, google the information.
Don’t ask her if she is into threesome

« How to accessorise your summer dresses
Slayed Boutique »