STAR OF ‘THE ELEPHANY MAN IN YONKERS’ FANNY ROSEN

STAR OF ‘THE ELEPHANY MAN IN YONKERS’ FANNY ROSEN 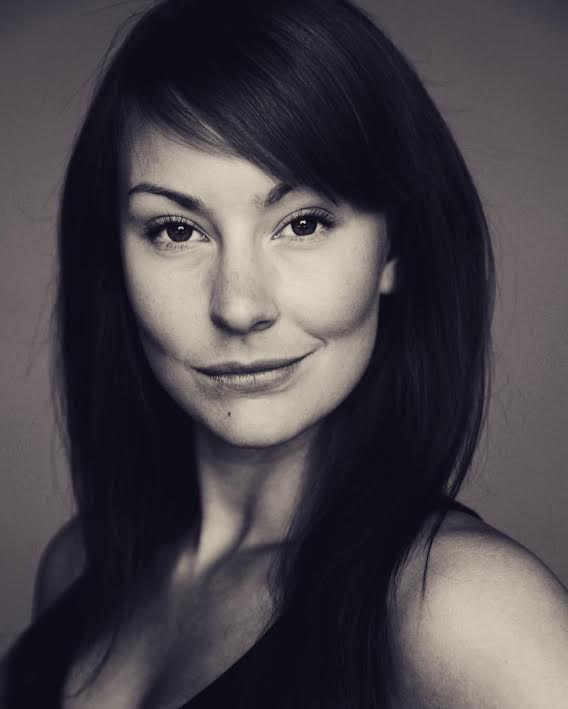 I’ve written about Fanny Rosen before and I’ve even seen several of her performances, but the distance between now and then made me forget just how beautiful and talented this Swedish actress really is. Her resumé is the same except that it contains a few more credits, and her face is similar although somehow it seems even more stunning than I remembered. Be that as it may (I love that phrase, don’t you?), we should take a fresh look at this powerhouse of a skilled actress and see what she has done recently and what she has coming up in her bright future.

We saw her in The Elephant Man and Lost in Yonkers, by the way. She played the leads in both of those plays in Los Angeles. Then we saw her again in David Mamet’s (yes, that David Mamet) Romance. How we got to see her in all three of those rich plays we still don’t know, but we felt pretty fortunate about each one – she was that good. When Fanny walks on stage it’s as though the sun has risen inside the theatre and is following her around making sure that she is always seen clearly (and brightly) by all who came to watch the play. Do you think I’m going on a bit too much about her here? I didn’t think so either.

Well, we saw her in several plays and her resumé is crowded with even more stage work than we could talk about in this space so we should move on to some of her other work. She recently wrapped up shooting the horror feature film Bunnyman: Suffer The children. That’s the third movie in the Bunnyman franchise and it has a huge cult following. She also starred in the highly praised short film Playing With Fire, directed by two-time Emmy nominee Eduardo Whaite. She and Eduardo are currently working together in pre-production of another clever short project that Fanny will star in.

We recently saw Fanny in the music video Déjà vu by Giorgio Moroder and featuring the famed singer-songwriter Sia. You can’t miss Fanny in this creative piece – she’s wearing a blonde wig and has the inviting smile on her face. Of course there are several other young women wearing exactly the same wig as Fanny but her unique beauty and acting skills definitely make it easy to pick her out from the crowd – any crowd.