Dresses by Olya Wallington from the film Hedda Gabler to go on display at the Henrik Ibsen Museum, Oslo | Girls Mag

Dresses by Olya Wallington from the film Hedda Gabler to go on display at the Henrik Ibsen Museum, Oslo

Dresses by Olya Wallington from the film Hedda Gabler to go on display at the Henrik Ibsen Museum, Oslo 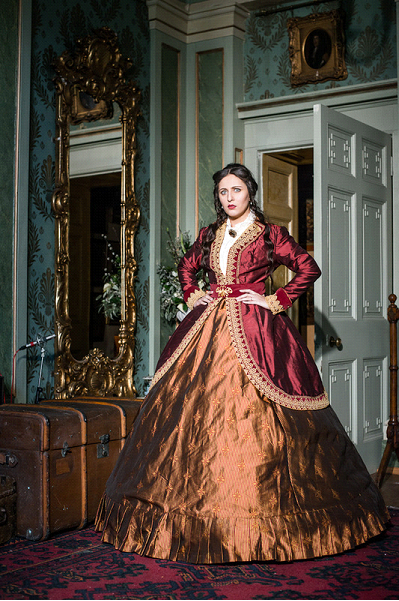 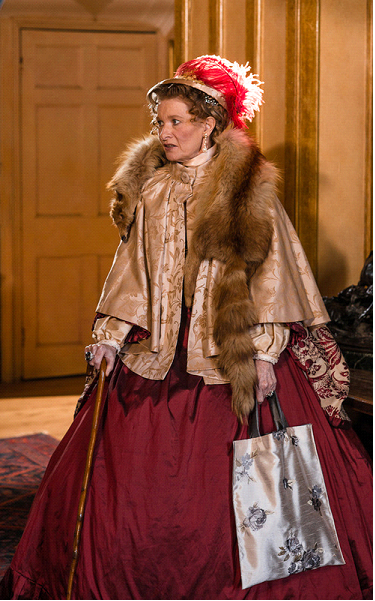 Bristol, England – In early September 2016, during the International Ibsen Festival, the Henrik Ibsen Museum will be opening a new area dedicated to the dresses from the film Hedda Gabler, adapted from the Ibsen play of the same name and directed by Matthew John.
The collection of seven crinolined dresses, a night gown and silk bathing robe worn by the film’s female cast will go on display at the museum from the 8th of September. Commencing at noon the following day, the museum will play host to a public event for the opening of the exhibition that will include a Q & A session with specialist costume designer Olya Wallington and leading lady Rita Ramnani as well as director Matthew John and other members of the cast. The exhibition and events are part of the International Ibsen Festival which runs in Oslo from the 8th to the 25th September and is celebrated biennially in the city where the great playwright used to reside.

Also part of the official Festival programme is the World Premiere of the film where audiences will be able to see the costumes in their full cinematic glory. The high-profile red carpet screening will be hosted by Oslo’s leading cinema, the Vika, on the evening of September 8th.  The Ibsen Museum and the Festival itself are official partners.

Olya Wallington met Matthew John while working on a collection for the London Fashion Week in 2012 and was engaged as head of Costume Design in the early development stage of the film. The costumes are a central feature of any film set in the past. This adaptation of Hedda Gabler is set in the 1860’s and designing the costumes involved extensive research to ensure authenticity.

The period is quite well documented with drawings of ladies wearing coats and dresses but actual patterns are not available. Working closely with Matthew John, Olya developed calico mock-up costumes before selecting the fabrics and colours to suit the costumes. 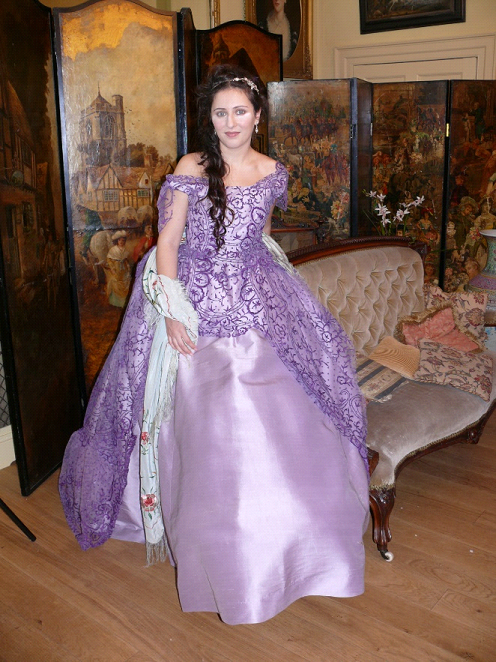 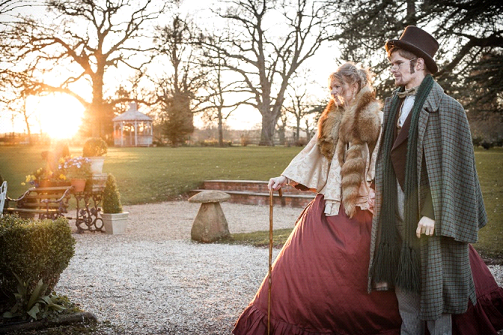 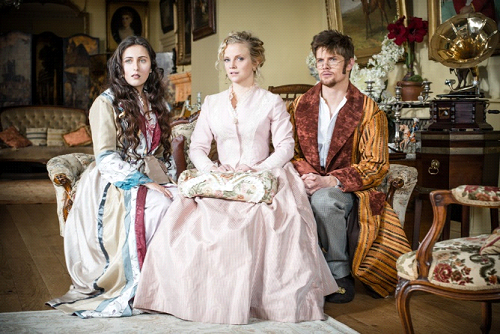 The fabrics themselves were designed especially for the film by Katherine Thompson of the Silk Gallery. Katherine carefully considered colour pallets, soft for Thea Elvsted and bold for Hedda Gabler, as well as damask weaves and patterns figured within the cloth to complement Olya’s designs and Ibsen’s portrayal of the women. The quality of the silks and the embellishing decorations used were critical in establishing both the authenticity of the costumes themselves and in reflecting the personality of the characters in the film.

Olya was involved in all stages of the costumes, design, pattern cutting, mock-up, final manufacture, fittings and on-set support. 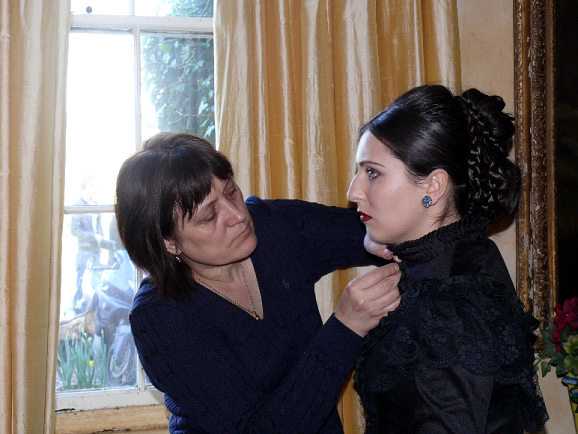 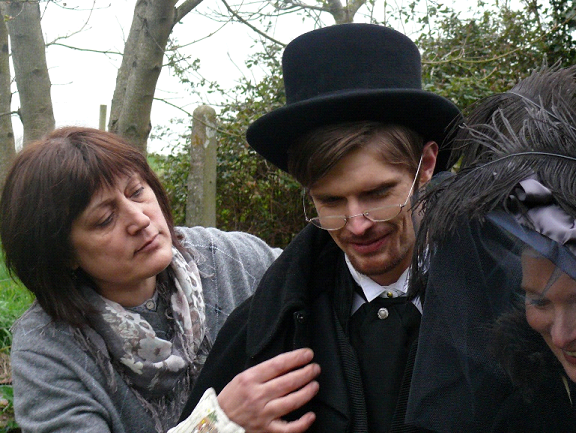 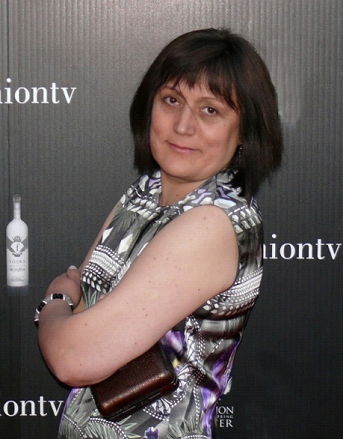 Olya Wallington was born in Russia and studied Civil Engineering at Ekaterinburg University. She took a two year additional course in dressmaking and design and, when she came to England to marry, changed her career to concentrate on this.

She is particularly interested in period costume design and construction and relishes the in-depth research involved. Coming from an engineering background, she is drawn to the discipline of design and pattern making and spends hours painstakingly following traditional methods of manufacture and craftwork to ensure an authentic final product. Having been brought up in Russia and becoming well-versed in the intricacy of traditional Russian costumes, she appreciates decorative detailing and is a much sought after Head of Costume Design for period films.