THE BRAZILIAN STAR WHO HAS IT ALL -THE GORGEOUS MARINA MENDES

THE BRAZILIAN STAR WHO HAS IT ALL -THE GORGEOUS MARINA MENDES 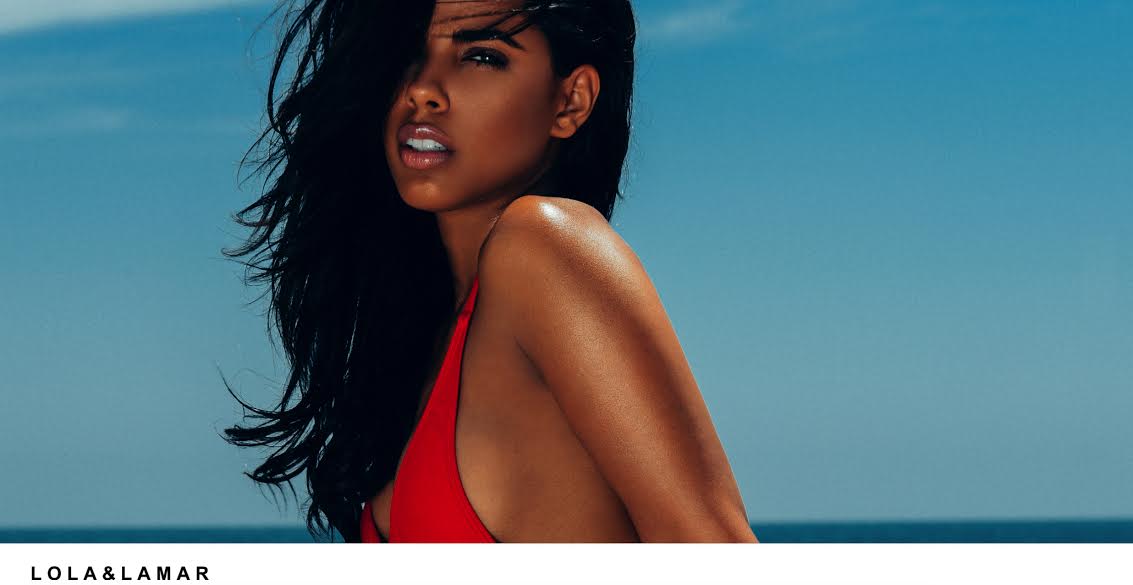 The well known model and performing artist, Marina Mendes, besides having beauty, charm and lots of talent, has longevity. She’s been featured in so many commercials, music videos and ads for internationally famous brands that when you see her face pop up on Youtube you just want to say “Hi, Marina, it’s nice to see you again.”

I saw Chris Brown’s and Deorro’s music video Five More Hours the other day (for the hundredth time) and each time Marina came on the screen I smiled as though I’ve known her for years. She has that kind of personality, the smile invoking kind of personality. She is like that with the magician Daniel Fernandez, too, in their Magic with Marina Youtube video. She is all personality, mixed with a large shot of beauty and humor.

Marina also shined in Farruko’s Obsesionado, the music video that was really a short action movie. Marina was the femme fatale in that film and she looked good with a gun in her hand. But then, she looks good anytime, any place. She’s a truly beautiful woman who seems to not only brighten up any scene she’s in, but she also brings a substantial humanity to each of her roles.

In Jason Derulo’s and Hardwell’s Follow Me, she brought her incredible dancing skills and acting talents to a production filled with other heavy weights who were smart enough to pick an equal like Ms. Mendes for the part. Wherever she goes and whatever role she is cast in, Marina is up for the challenge and is certainly a match for whomever she performs with.

Marina has modeled since she was a teenager in Brazil. Her inviting and sparkling green eyes and enchanting beauty have smiled down on thousands of passersby from huge billboards and TV commercials while advertising famous brands such as Adidas and Shiekh Shoes, among many others. She has graced the cover of magazines such as Modern Salon and La De Da and is rarely “in-between” jobs because she is almost always working on some project.

Marina’s journey through life is a wonderful adventure that seems to keep getting better and better. Her life is very full of creative work and she sees that even when you become an established performing artist like she is, you’re still looking for challenges to inspire you.