The capital of Indian state West Bengal Kolkata is a significant city of India even during the British rule and served as the capital of the East India Company. The dazzling city is a fine blend of modern, historical, cultural attractions and grabs the attention of the people throughout the world. Loaded with popular locations Kolkata is a mesmerizing place which can be considered to be the home of modern literary, artistic and many more. The tradition of Kolkata is very exceptional and the city welcomes people to explore both historic and modern attractions around.

Starting from the museums, art and culture, parks and many more attractions one can see several attractive sites in Kolkata. Of all the most alluring construction of marble grabs the attention of both national and international travelers the Victoria Memorial. 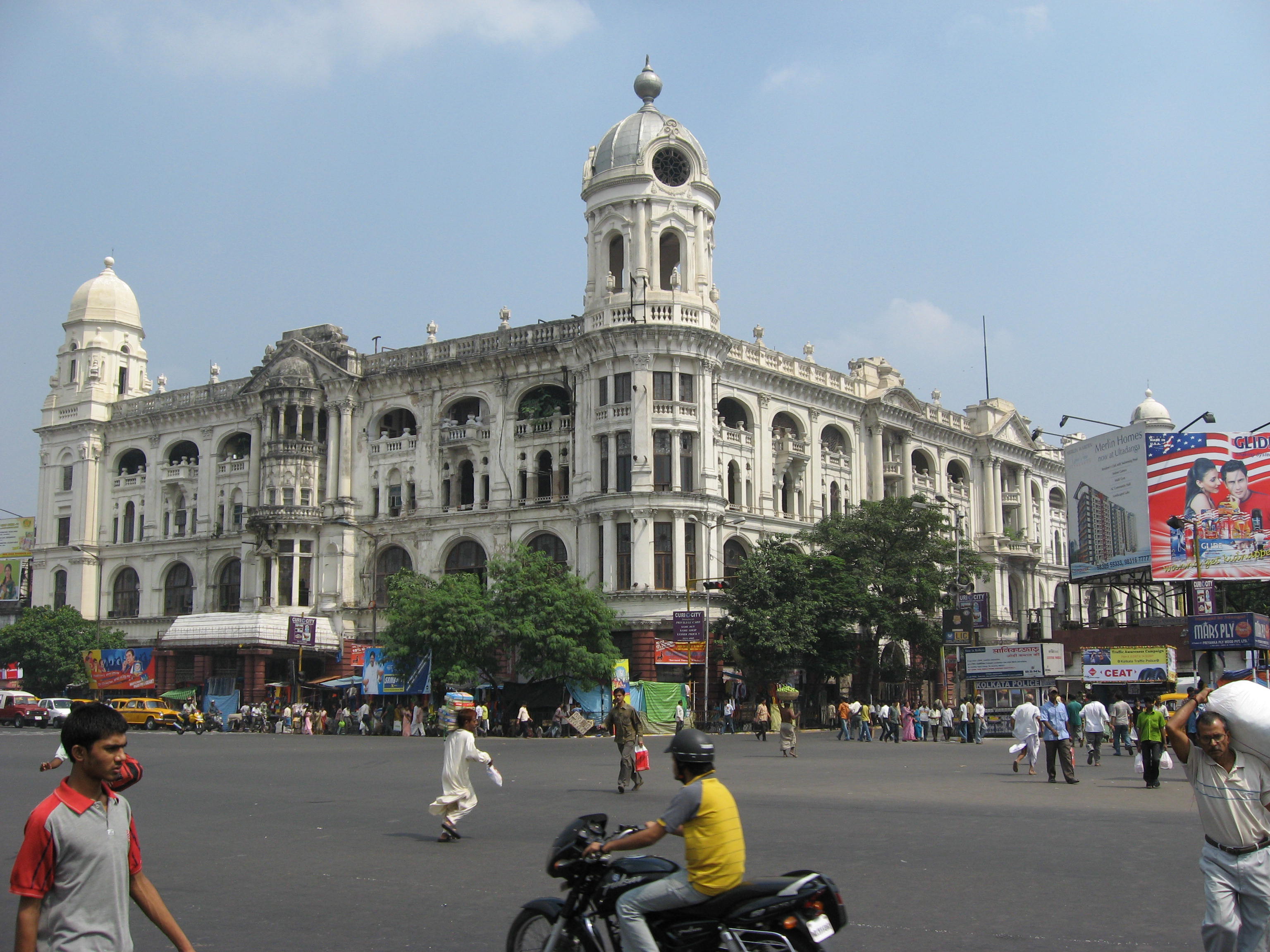 Not just famous, but the most charming construction of India is the Victoria Memorial that stands on the street of the most fascinating city Kolkata. This is a huge marble construction which is filled with several sculptures, textiles, coins, arms, paintings and many more.

Along with the collection of the British one can even see the belongings of the Indian rulers and dignitaries in the gallery. This complete construction reveals the British art and architecture this was constructed under the supervision of Lord Curzon.

Inaugurated in the memory of Queen Victoria this is not only the huge construction, but is even a wonderful part of India history.  Though the construction style and the gods displayed in the museums are of British the monument is a glittering construction that stands proudly in the streets of Kolkata.
The building is surrounded with a spacious garden with fountains and many more attractions in the premises. Also small lakes along with the fountains in the garden and the flowering trees and a finely maintained lawn make people gain an unusual experience.

The 16 foot statue of the queen amazes every visitor which is on the top of the buildings. The whole construction was completed using the Makrana marbles of Rajasthan and the rich architecture ad carvings make the fort a very special place.
This building is a museum where one can see a vast collection of artifacts and the gallery of few rare paintings and photographs of several people. Especially the photographs and the pictures of the British rulers and the statue of Lord Curzon and the Queen Victoria in the premises are amazing.
The construction makes one understand the fineness and the beauty of the monument during sunrise and sunset amazes people. Exploring this place is not, but peeping in to the most alluring part as one can see the glorious historic days of the country India.

So make sure that you visit the most marvelous construction the Victoria Memorial during your tour to Rajasthan with Kolkata and gain an unusual experience of exploring the most beautiful monument. This charming building is an extra ordinary monument of the country which reminds one the queen of the United Kingdom and the empress of India the most beautiful Queen Victoria.

« The Women Team.Com Is The Next Lifestyle Star
Sadaf Amir Collection PFW8 London 2015 »