How to escape spinal cord injury when exercising | Girls Mag

How to escape spinal cord injury when exercising

How to escape spinal cord injury when exercising 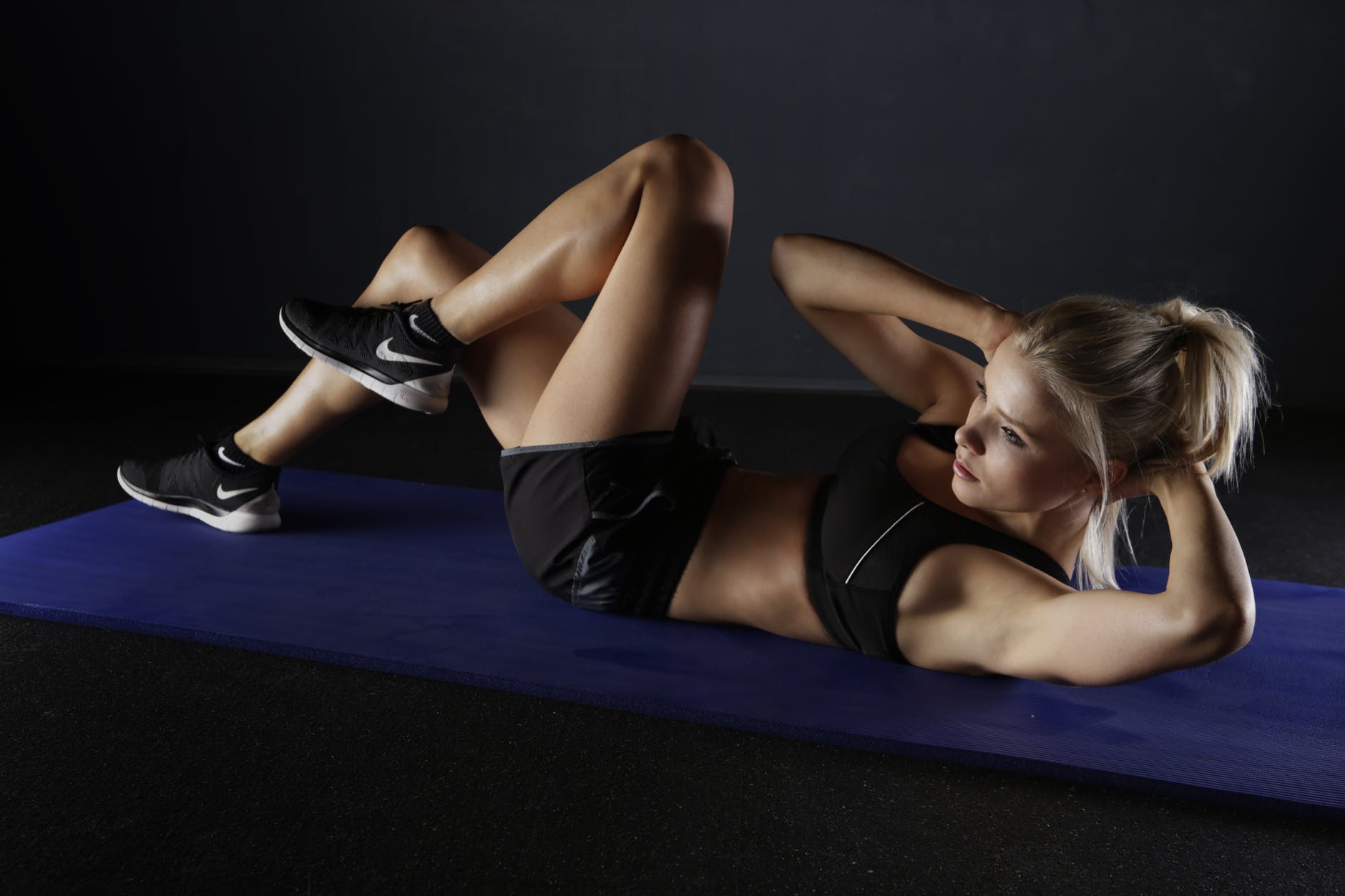 Spinal cord injury (SCI) is a serious condition which can impact your overall quality of life. The effects can range from reduced use of some of the body, or in paralysis. SCI can happen to anyone, including young adults who are otherwise very active; this contradicts their way of living by acting as a barrier for them. Exercising with a SCI is a challenge. This is because: the individual may struggle to maintain their body temperature, an inability to control parts of the body, or getting too tired too soon.

If you are exercising with SCI, here are two ways that you can avoid further injury:

1)     Use of specialist equipment: using equipment that is specially adapted for your condition will ensure you are kept safe. This equipment enhances those with SCI, as in general, it improves both physical and mental health well-being.

2)     Epidural stimulation: Epidural Stimulation involves applying a flow of electrical current to the lowest area of the spinal cord. It is an implant in the protective coating of the spinal cord. You can then either manually deliver or automatically deliver a current to your spine, which has improved the effects of SCI to those who are living with it. Doing this while exercising can stimulate nerve cells, allowing exercise which was otherwise impossible to do.

A neuroscientist, James Guest, a specialist researcher in spinal cord injury at the University of Miami’s Miller School of Medicine stresses the importance of SCI by arguing it’s the single greatest challenge in the neuroscientist community today. He hopes that with more research and improvements in treatment, new strategies can be considered to encourage a speedy recovery.

Harkema’s team inserted electrodes into the spinal cords of four people who have paraplegia, and had consequently been paralysed for over two years. When their surgery finished, the four patients had daily exercise on a treadmill, with the aid of a harness. The purpose of the harness was to assist them in standing, and walking. All the while, electrical impulses (epidural stimulation) was carried out beneath the region of their injury. The team noticed improvements almost immediately, only one week after neurorehabilitation treatment. When the electrodes were active, the four patients were able to: move their toes, ankles, and knees once more. Other improvements were observed: balanced blood pressure, normalised body temperatures, control of the bladder, and improved sexual function.

The researchers believe this is effective because it stimulates nerve cells which are cut off from the brain. For example: cells that cause reflex (involuntary movement) or even other cells which had been disused after the injury. Harkema summarises that the treatment “wakes up paralysed cells again”. While the research was carried out on a sample with results recorded one week after injury, it’s believed this approach can benefit those who’ve had the injury for a long time, which gives hope back to those who have lost it.

Thoughts for the future

The shared goal of the neuroscience community is now obvious. In short, it is to make better the lives of those living with SCI. Guest adds that knowledge of SCI has shown “dramatic improvements over the last 40 years.” and that this “can only get better in future decades to come.”

There are other efforts being made to improve the treatment options for those with SCI. Here are two other ways:

Drugs: a variety of drugs are being tested with the aim of shielding nerve cells from death after injury. In mice/rats, giving the drug ‘minocycline’ to the region of injury in the spine kept tissue safe, stopped tissue death, and improved mobility and feeling.

Controlled hypothermia: other researchers are exploring the possibility of cooling the body temperature of a patient with SCI and if this can deliver improvements. Indications have shown this to be a safe approach, and after one year, most patients had injuries which were less severe than those who had not undergone controlled hypothermia.