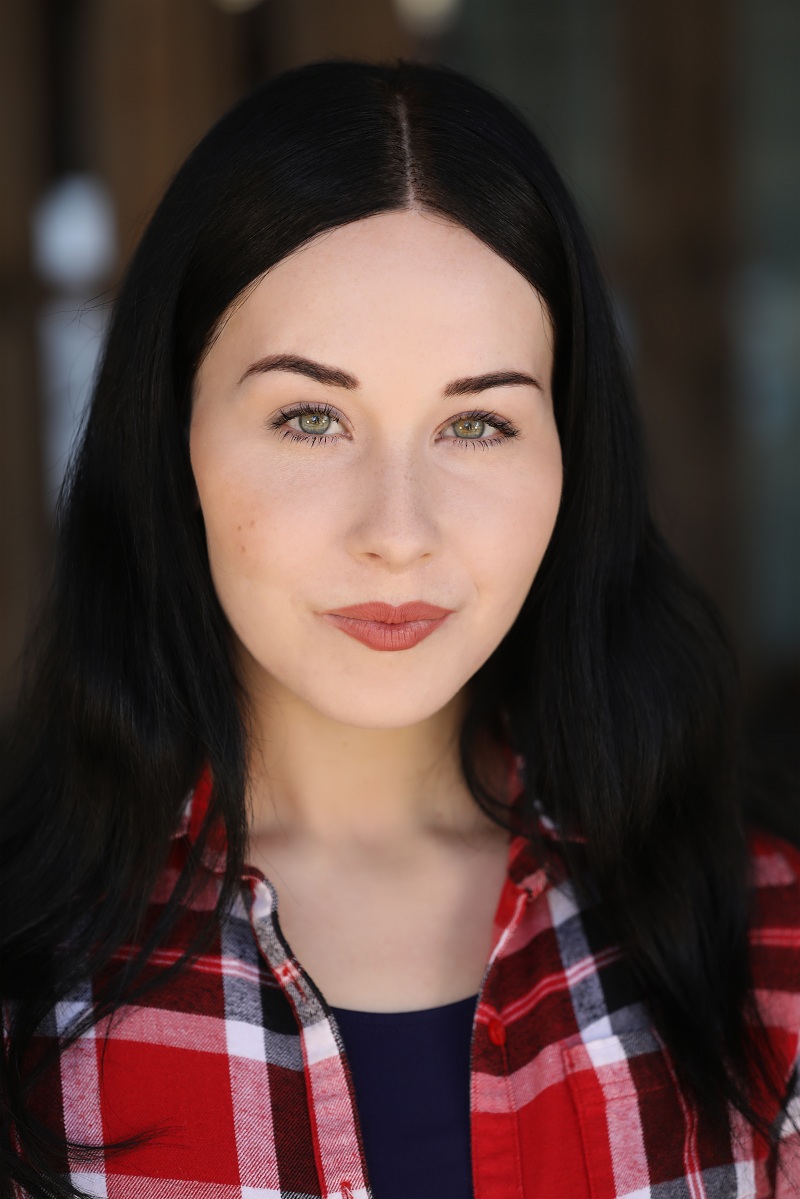 First of all please introduce yourself to our readers.

I am born and raised in Belgium, in a very small town and moved to Los Angeles 2 years ago to pursue acting professionally. Before that I trained at a theatre school in Belgium for 7 years. I am an actress, opera singer and photographer. In my free time I love being creative, so I design clothes and jewelry and use them in my photography. When I was back in Belgium I used to organize photoshoots, but nowadays I limit myself to making self-portraits and editing them in some kind of fantasy artwork. I’m very interested in gothic and horror elements so that is what I’m trying to portray in my work and also in my acting. Apart from all that, I love late night walks, horror movies and pole dancing!

Who or what inspired you to get into the entertainment industry?

I grew up being a very shy girl, someone who was always in the background. But I was always very creative and started writing from a very young age. Slowly I discovered that I loved being on the foreground and I started theatre school when I was 13. Theatre totally changed my personality and it became my way to express myself. But the thing that actually made me take the decision of pursuing acting was a movie that I wrote when I was around 12 years old. It became my dream to bring that movie to life and also act in it.

Your journey from Belgium to LA wasn’t simple, isn’t it?

It was absolutely not easy and it in fact took me some years until I could finally move to America. I needed an acting background and I had to be fluent in English. In addition, I had to be strong enough and ready to be completely alone in a foreign country. Two months prior to moving to LA my mom passed away. This made the entire journey even harder, as it felt like I was leaving literally everything behind. But I have an amazing dad and he was and still is my biggest support! I arrived in LA one month before my acting program started so for that time I had to survive in a place where I didn’t know anyone. Eventually it went pretty well, apart from the fact that I had to spend Christmas alone. I soon met new people though and had a great first New Year’s eve in LA. When my school started, I built up an entirely new life with new friends, a boyfriend and a very exciting start of a new career!

Tell us about your recent release ?

I was in a music video for a song called “Get outta my head” and portrayed a woman the singer couldn’t get out of his mind. The special thing about it was that they filmed it while the song played faster than normal, so that everything looked slow motion when they played it at normal speed. Also the cinematography was very experimental. I was freezing on set but still had a great time with director Prem Boricha and an amazing team.

From “Get outta my head”

What has been your favorite role so far?

I once travelled to Mexico to act in a bullfighter movie. That is the greatest project I have done so far! I portrayed a rich European woman that sells some of her land in Mexico to a bullfighter and falls in love with him. I was just on set for a few days, so I still had time to explore Mexico too.

What’s the biggest achievement in your career so far?

For me it’s all the small achievements together! I have been out of school for one year now so I’m really new to the industry. Still, I have been able to grow my IMDb page with an amount of film credits and got a manager. Big things still have to happen, but I’m really grateful for everything I have achieved so far.

I also see my acting education as an achievement. I completed a year at New York Film Academy and after went to Upright Citizens Brigade and Warner Loughlin Studios. Upright citizens was definitely a challenge for me, as it was an improv training. But I finished it successfully and had a great time overcoming my fear of improvisation.

Have you set some goals to achieve?

Absolutely! I already have a small role in a feature film coming up, but booking a lead in a feature is definitely on my list for the next months.
I would also like to book a fun commercial! For in the far future, I am planning to write my own series. 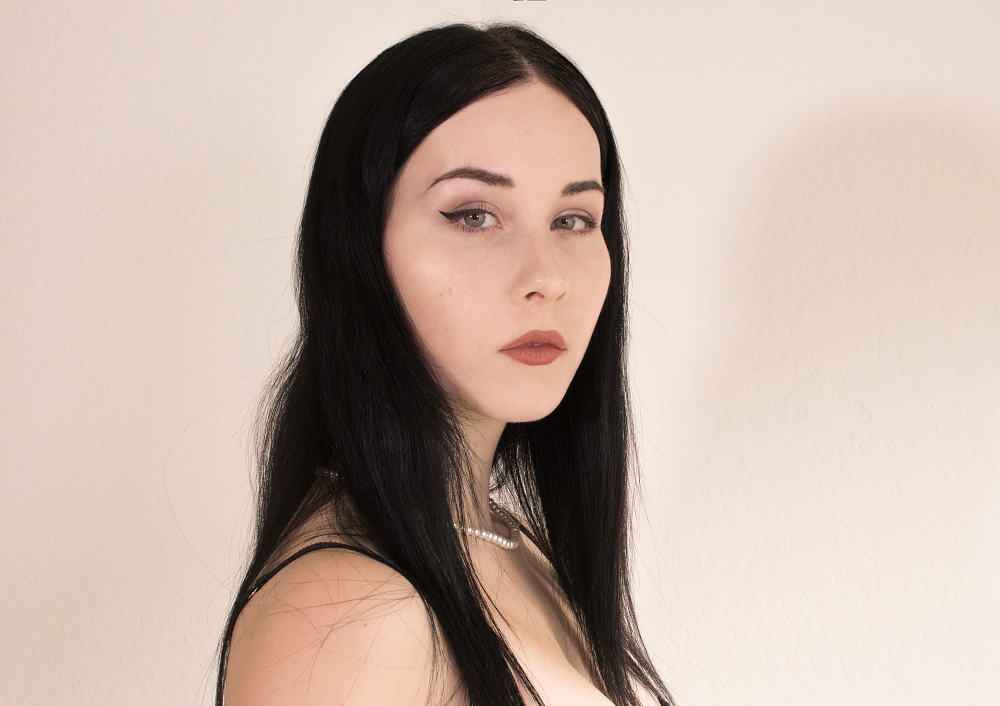 Are you working on any new project?

The Holiday period is always very quiet, but I started the new year with a great booking! I will be working with Mazum Films on their newest film “Bloody Kiss” as one of the lead actors. It will be a vampire movie, which goes perfectly with my actor type I think!
Also, in January I will be in two web series, “Gangsters” and “Jess Goes West”.

Are you active on social media? What’s the best way to follow you online?

Yes! I am mostly active on my Instagram @ivanova_the_terrible. I regularly post my photography and news about my acting journey. I also have a professional website www.lauravanyck.com, where you can find my headshots, reel, opera songs and more.