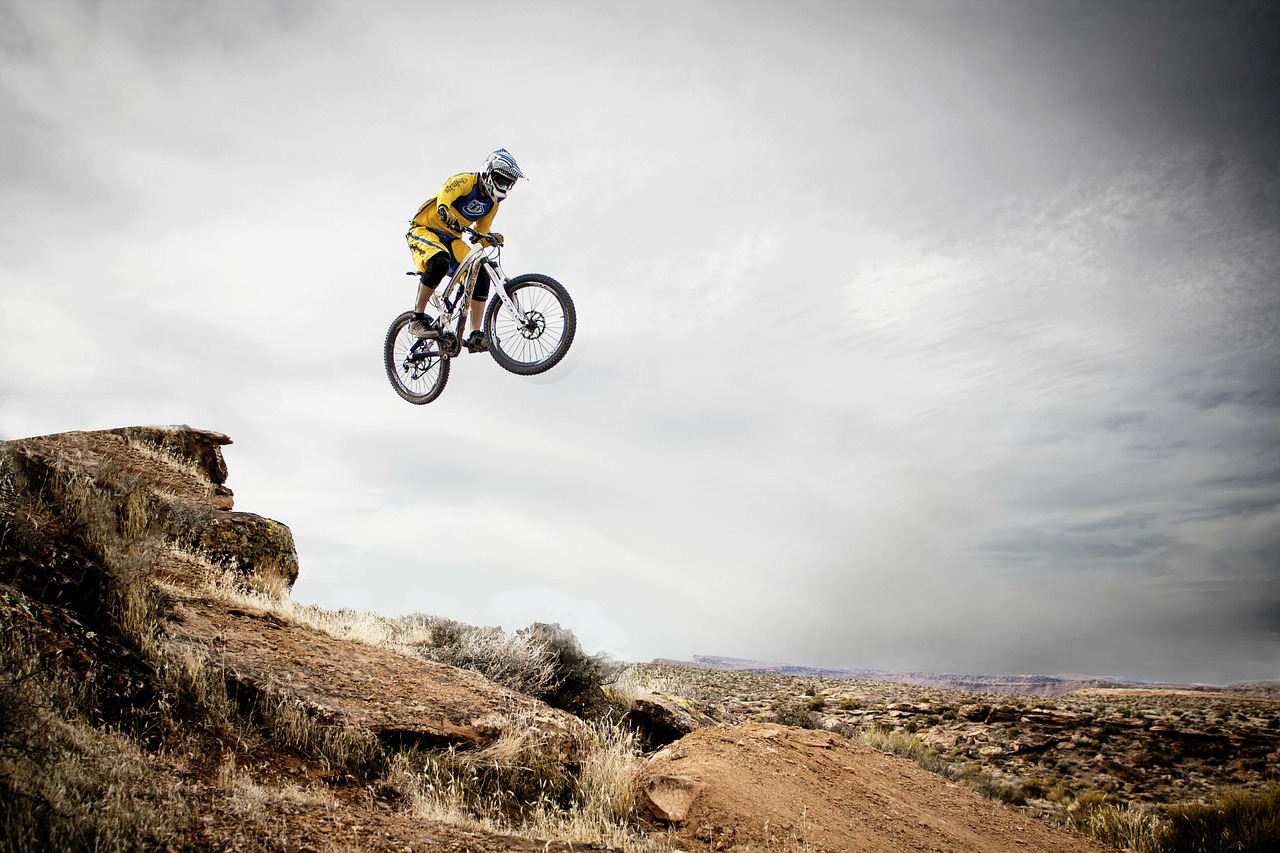 Picture the scene, you are out on the open road on your Harley, your long (and probably greying these days if you remember the scene I am setting up) hair tied back by a bandana and somewhere in the background, a certain Steppenwolf song starts to play. Sounds like a scene from that Movie doesn’t it and there is no doubt that in Easy Rider Fonda and Hopper were cool, but were they safe? Here we will give you some tips on how to be a safe motorcycle rider and do it in such a way that you enjoy the experience

While there were earlier versions of the motorcycle based on steam the first motorcycle with an internal combustion engine was built by Daimler and Maybach in Germany in 1885. It was called the Daimler Reawaken. By the beginning of the twentieth-century motorcycles were in mass production with the following motorcycle companies amongst those producing:

The motorcycle was an effective means of conveying messages in a war so two world wars in the twentieth century, assorted other conflicts, and general economic growth has led to the motorcycle industry is a large and truly global industry. Motorcycles are produced in Europe, North America, and Asia and, according to https://www.statista.com the industry has annual revenue of approximately $ 4.4 billion in the USA.

Safety Equipment, unfortunately, did not develop at the same pace as motor cycles which is interesting when you consider that motorcycle riding is a dangerous activity. For example, it took the death of TE Lawrence (AKA Lawrence of Arabia) in a motorcycle accident in 1935 to generate interest in helmets with the first patent for a helmet taken out by Professor Lombard in 1953. The appearance of Marlon Brando in a leather jacket in the movie The Wild One started to highlight the importance of protective clothing which has evolved overtime. The 1966 Highway Safety Act required State Governments to pass compulsory helmet laws before they could receive funding from the Federal Government.

How do I get on the Road?

So how do I get out there, feel the wind in my face and at least think about that great old Steppenwolf song? To get out there, know what you are doing and comply with the laws of your state at the same time you need a license. It is the best way to ensure that you know how to be a safe motorcycle rider. Let’s have a look at the requirements of California as an example. The Californian requirements are:

· Special Suits with knee and elbow pads made with material like Kevlar which is designed to protect you in the event of an accident.

For further information visit the manufacturer’s websites so that you can see what keeps you safe and looks good at the same time.

So, by reading this article we have set out for you the basics of motorcycles including some history, safety equipment and the legal requirements to get yourself out on the road. By following these simple guidelines, you would have learned how to be a safe motorcycle rider. It is up to your own tastes to work out what looks good on you but looks are not everything. Fonda and Hopper could have been seriously injured if they had an accident. So now that you know the basics of how to be a safe motorcycle rider use that knowledge so that you are “Born to be Wild” safely.