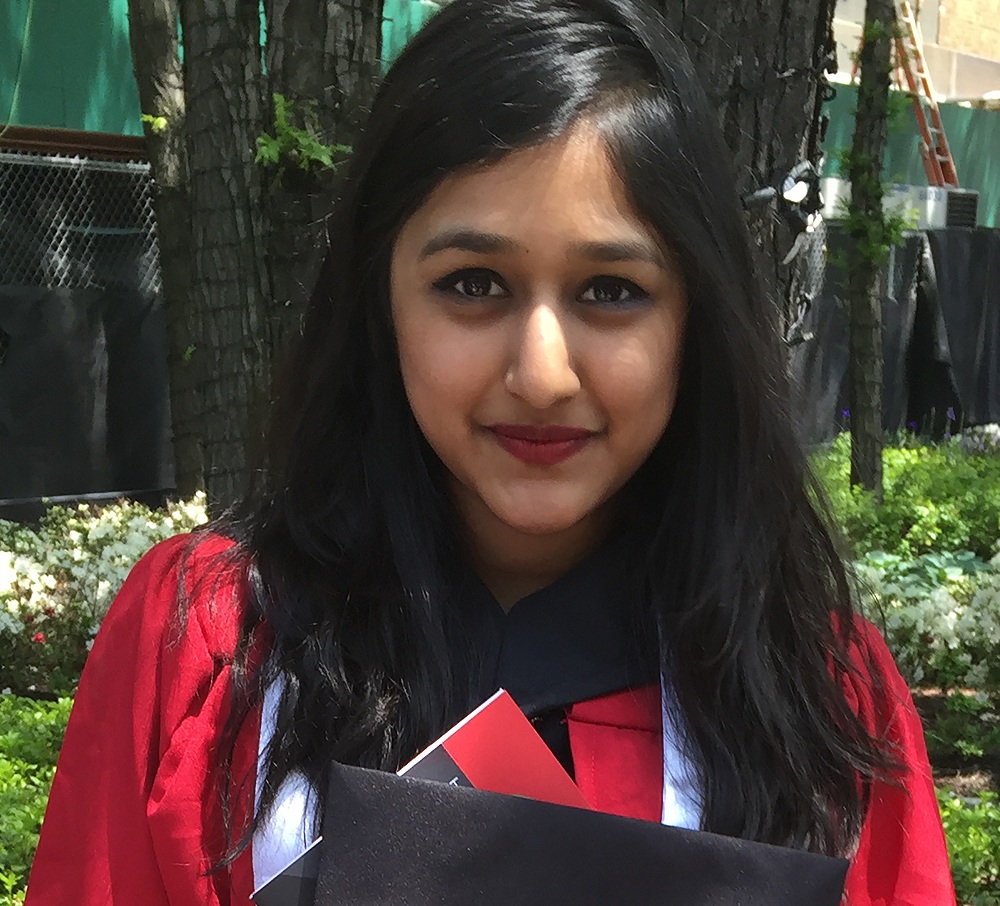 Janvi Ghatalia, a fashion designer who is beginning to make a name for herself moved to New York from Mumbai, India. She has been running in the New York fashion scene for almost 3 years now. Working for top designers all over the world like – ‘House Of Masaba’, ‘Naeem Khan’, ‘Vince Camuto’,‘Hanley’ and ‘AGAATI’. Her work at each firm has greatly contributed and further build the reputation of each fashion house.

In each company Janvi has stood out with her creativity and passion for the clothes she creates. One of those brilliant examples would be during her time at Naeem Khan. Janvi worked on numerous projects including but not limited to patterns, prints and looks that were featured in the Resort ’16 collection. Looks from this collection were worn by multiple celebrities and received worldwide recognition. One of the looks was even worn by then first daughter Sasha Obama at the State Dinner in 2016. Janvi also styled multiple celebrities like Vanessa Hudgens for the 2016 Tony Awards, Kaley Cuoco for the Grammy music awards and Aishwarya Rai Bachchan for Cannes 2016. 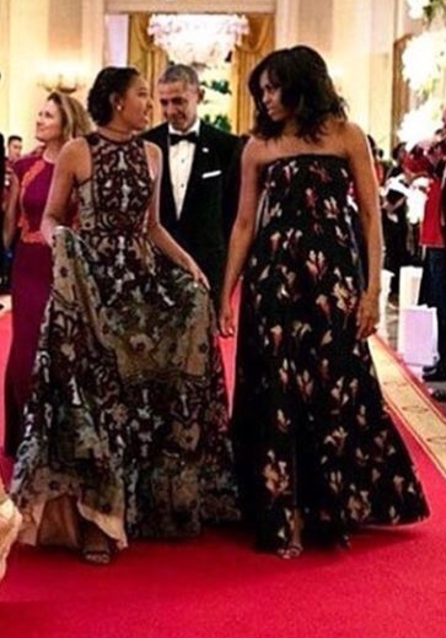 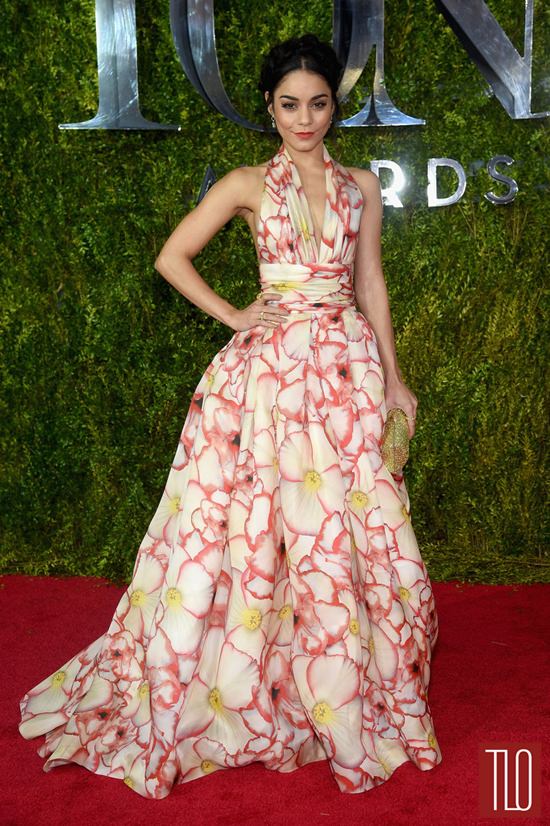 Ms. Ghatalia is always aspiring to push the envelope further every time in every situation. Her talent is clearly surpassing the norms and dazzling everyone with each new project she takes on.

« Which shade is right for you?
The Fairy Princess »