The Most Famous Watches of the Silver Screen | Girls Mag

The Most Famous Watches of the Silver Screen

The Most Famous Watches of the Silver Screen 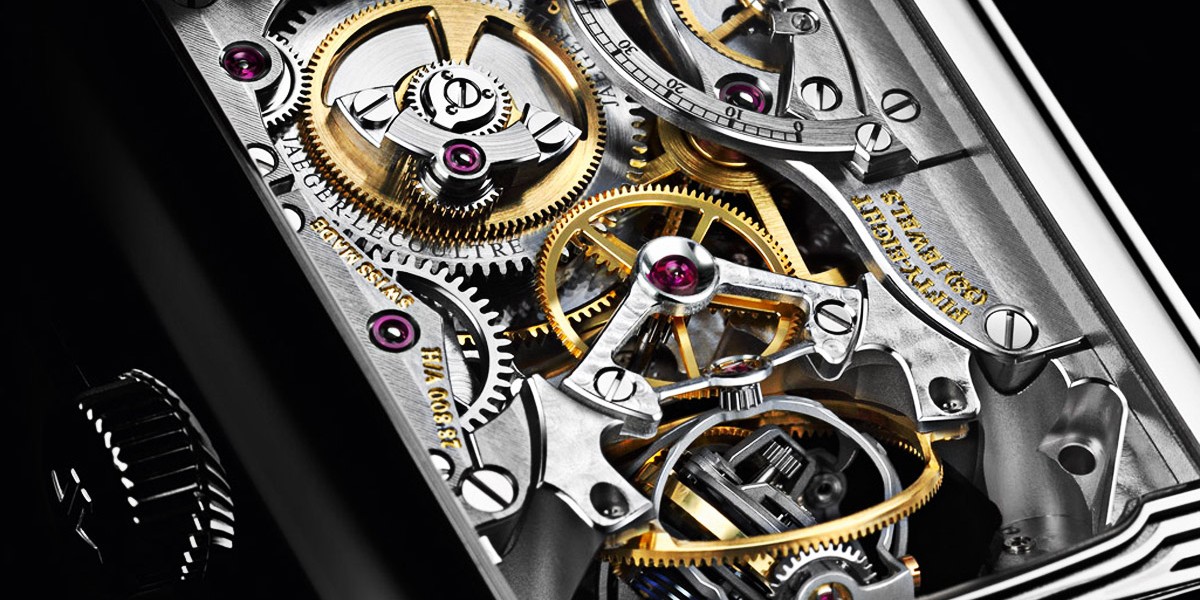 Keeping time accurately is one of the most important elements of modern life, especially if one is a time traveler, astronaut, international superspy, or war hero! Those jobs all depend on timeliness, so it’s no surprise that a host of iconic watches have come out of the movies. There are lots of opinions out there about which Hollywood watches are best, but here’s Copeland Jewelers’ picks:

The Back to the Future films displayed all the great fashion trends of the 1980s, and this digital calculator watch was one of the coolest. It was pretty expensive for the time, but its usefulness to this hip time traveler more than made up for the cost. Its features included an alarm, automatic calendar, eight-digit calculator, and 1/100 second stopwatch, plus it was water resistant to a depth of a hundred meters – all the things a time traveler could want!

The year was 1966; the project was one of the greatest space epics of all time. Author Arthur C. Clarke and director Stanley Kubrick felt they needed a watch worthy of the scientific, futuristic story they were telling, so they commissioned a variety of companies and ended up hiring watchmaker Hamilton to created the X-01, a sleek, cutting-edge, combination analog/digital timepiece worn by characters in the film. And the watch had a greater historical impact than just the film prop and the similar watches that were created for purchase – thanks to his work on the X-01 project, Hamilton developer John Bergey was inspired to prevent the ground-breaking Pulsar Time Computer LED watch in 1970.

Swiss watchmaker Omega, the official timekeeper for the Olympic Games, set out to develop a stopwatch specifically for use in sports and racing, and so the Speedmaster was born. Several versions later, the Speedmaster Professional became NASA’s choice for its astronauts – it was used on missions such as Gemini 4, which conducted the first American spacewalk, and Apollo 11, the first time humans set foot on the moon. Apollo 13 was a normal mission until suddenly they “had a problem,” and the only way for the astronauts to get home safely was for them to re-enter Earth’s atmosphere at a very specific angle, which the astronauts would have to control themselves. They used their Omega Speedmaster Professionals to time extremely precise trajectory adjustments – and the rest is history!

Any watch worn by James Bond

Ian Fleming, 007’s creator, was a famous fan of Rolex, and the great agent heavily favored Rolex watches for the first several movies. Hamiltons and a Gruen from Sean Connery’s private collection made their way into the mix, and The Spy Who Loved Me (1977) featured a pretty cool Seiko 0674 LC that could print out strips of paper with important messages from M. When Pierce Brosnan took over in the ’90s, Bond switched to wearing versions of the Omega Seamaster, and Daniel Craig’s Bond continued the trend, prompting the famous yet simple exchange between Vesper Lynd and Bond in Casino Royale (2006): “Rolex?” “Omega.”

The WWI watch from Pulp Fiction

In one of the most memorable scenes from Quentin Tarantino’s classic Pulp Fiction, Bruce Willis’s character Butch recalls how his father’s war buddy, Captain Koons (played by Christopher Walken), presented young Butch with a watch that had belonged to his father, who was killed during World War I. The watch is a very rare Lancet, and there has been intense speculation of the years about exactly what model it is; most people these days agree that it is probably a WWI Trench Watch with a porcelain dial.

Whether you know these great watches because you’re a watch connoisseur or because you’re a movie buff, you’re sure to appreciate just how iconic they are. If you’re looking for the perfect timepiece to someday appear in the movie made about your life, contact Copeland Jewelers, you source for watches in Austin, Texas, today!