Chelsea Ingram is an Australian actress based between Sydney and New York. She is an ensemble member of New York’s Primitive Grace Theatre Company. She is a lead in the upcoming feature film ‘Tommy Battles the silver sea Dragon’ directed by Luke Shirock. She is an original member of ‘The Loft’ a TV pilot created by Likedy Split Productions NYC.  Most recently her play Keep Calling which she played the lead character debuted in the Sydney Fringe Festival to a sold out run, was given the Sydney Morning Heralds critique pick and spilled rave reviews. 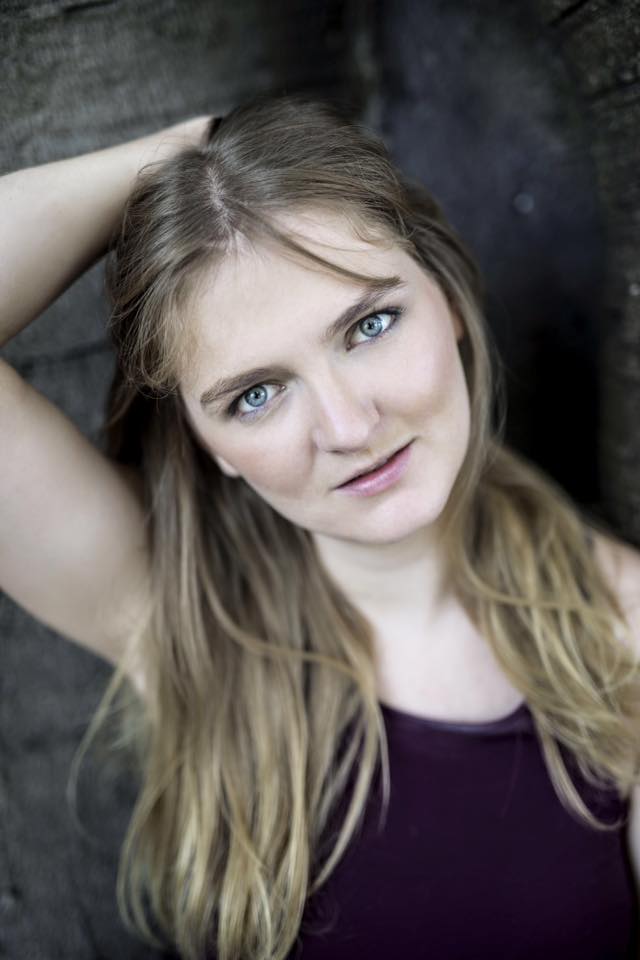 Hey Chelsea, so lets get straight into this. Primitive Grace? How is it to be chosen to work in one of New York’s most prestigious theatre companies?

Yes! It’s utterly amazing! I am so lucky to be able to work next to some of America’s top actors. We are able to consistently work on our craft together and as a theatre troupe we become like a family. I am especially excited to work on the Australian play Keep Calling as a lead actress directed by Paul Calderon next year!

Describe yourself in five words as an actress?
5 words? Ah! That is so hard! I can try..
determined. Free. Sensitive. Loopy. Intense.

Our readers would like to know about your latest role in the short film ‘Behold’ which was just selected in the Western Sydney Festival?

Behold was shot in one take, this making it one of the most challenges roles of my career thus far. I cant wait for the final edit and for the audiences response!

What kind of response are you expecting from this video?
Honestly I don’t know! But it is an extremely uplifting film, with a super positive message for young woman to follow their dreams. So I hope it somehow inspires a young woman out there to follow her passions.

You just wrapped feature film ‘Tommy battles the silver sea Dragon’ how was that experience?
It was awesome! Celine held the other lead actress is one of my closest friends and she is beyond talented! I am inspired by her work every day! I also had the experience to explore Detroit which is such a wicked and diverse city.. I cant wait to go back!

Are you working on any other project?
I am currently working on a short film for the Australian Film Festival Trop Fest but I need to stay quiet on the project.

Any specific kind of role you want to play at least once in your career?
Shakespeare! I want to perform Shakespeare in the park in Central Park! Ah that is the utmost dream!

Are you active on social media? What’s the best way to follow you?
Sure am! I am active on instagram you can follow me on @Chelsea.m.ingram