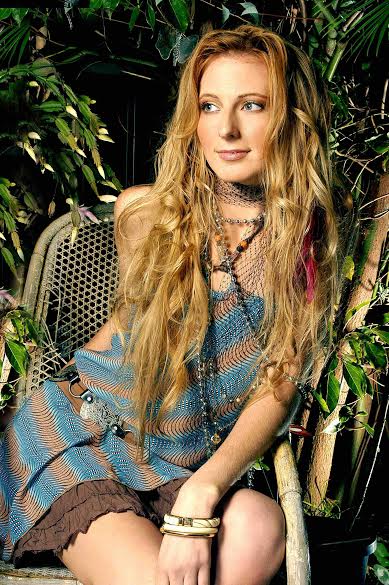 Once you read Lize Johnston’s list of acting accomplishments on her resumé you would hire her in a minute if you were a producer. Once you see her acting demo reel you would sign her to a lifetime contract in a nanosecond. That’s how impressive this woman is.

Lize is everything a producer and director could want in an actress: beautiful, extensively trained, on time, knows her lines and she understands that filmmaking is not only a lot of fun but that it’s a business too. Lize’s experience speaks volumes for her: she’s played lead roles in dozens of stage plays and has portrayed interesting characters in tons of films. Her training began when she was a young girl acting in local productions and culminated in graduating from Harvard and the Moscow Art Theatre with a Master of Fine Arts degree. And let’s not forget her time in New York, which includes 2 years at the Stella Adler Studio.

She recently wrapped up six weeks of shooting in the Santa Monica Mountains (just outside of Hollywood) on a film called Toby Goes To Camp. It’s in post-production right now and is due for release this year. Lize played one of the lead characters, a counselor at a kids’ performing arts summer camp where there is a young white Bengal tiger at the center of the story. She had a lot of fun working on the film and can’t wait for it to come out. We’re looking forward to it, too.

Lize’s resumé doesn’t mention that she became interested in acting at a young age when she was in South Africa. By the time she moved to Australia, Lize was appearing in films, music videos, and commercials for big Australian brands like Vodafone and Baker’s Delight. She won Best Actress at the Ignite Film Festival for one of her first shorts, Chance, as well as winning the Best Shooting Star award for appearing in 59 short films in 48 hours at a film festival called The Shootout, having narrowly missed out the previous year after appearing in just 47 films. She did all this while teaching acting and finishing up a bachelor’s degree in computer science – a fact that her resume conveniently leaves out. It also omits the fact that her mother was an actress before her, and that Lize performed in her mother’s plays when she was just a kid. What else does this already full piece of paper leave out? How about the fact that Ms. Johnston is so adept at accents and dialects that she is in constant demand as an on-set dialog coach for TV shows like Criminal Minds, Life in Pieces and our favorite, Castle. Even with these things left out of her CV, we would hire Lize Johnston in a flash for any acting job she wanted.