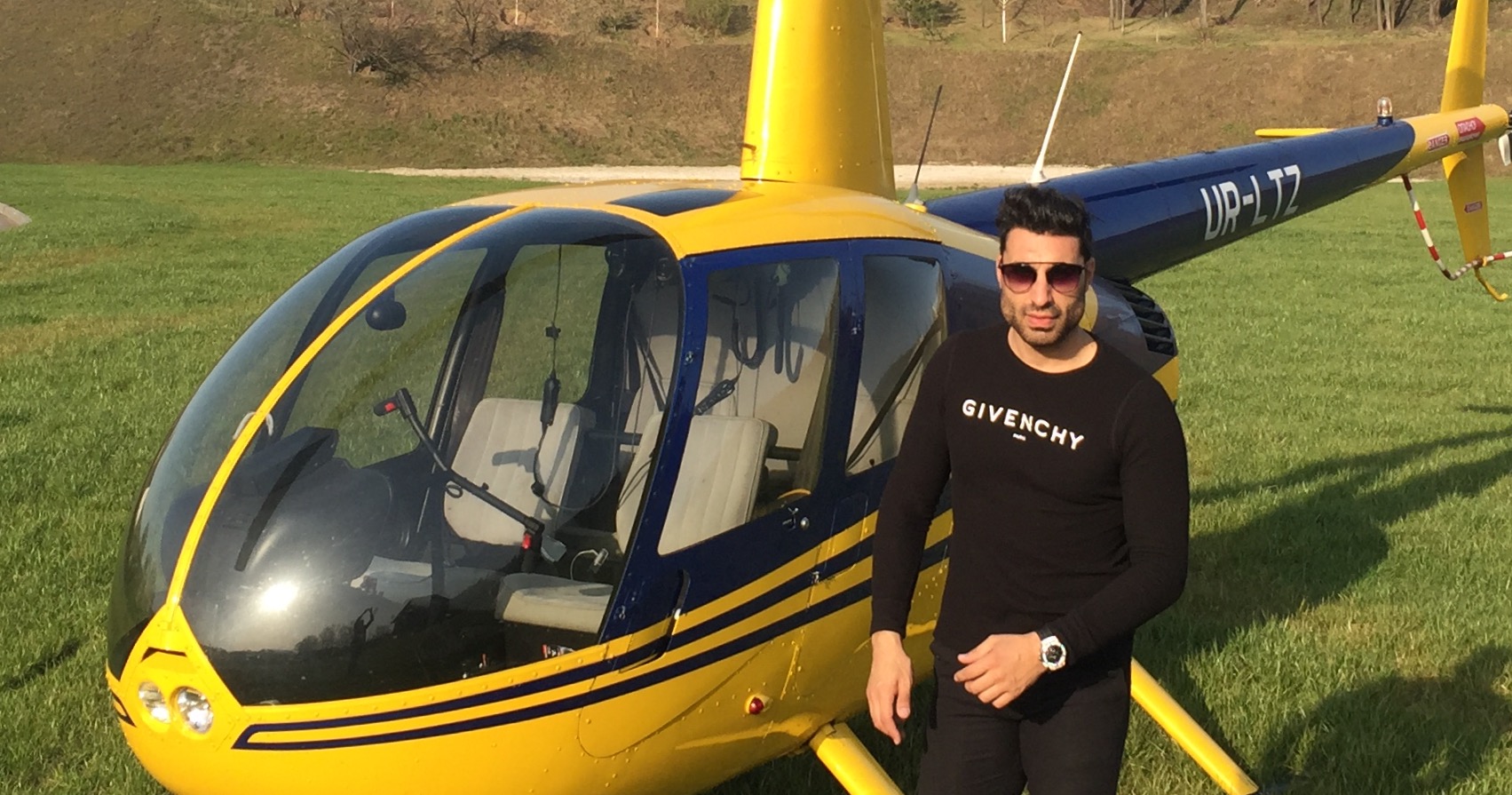 Adam Sabbagh: A heart throb athlete, model ,socialite, entrepreneur, and hot slice of man that everyone and anyone can only dream of having officially entered the modeling biz when he signed with Major Model Management (one of the world’s TOP agencies in New York).

From his runway walks at New York Fashion Week to his appearance on E! TV’s “Rich Kids of Beverly Hills”, his career and glamorous lifestyle have been under the spotlight of different tabloids, including juicy gossip centers like TMZ, DailyMail, Perez Hilton and Page Six. Sabbagh doesn’t let this tabloid speculation or the Hollywood media spotlight get him down; instead, he uses it as kryptonite to fuel his promising career as an entrepreneur now he has grounded steps in OIL and GAS business, accelerating on the path to be a well known entrepreneur.

He being part of a political family with a strong background indicates that his educationwas inevitable; which is why he graduated with a Ph.D. in Political Science. We’ve learned that nowadays, Adam is busy focusing on his business as he made a fortune with his Oil and Gas Company based in Moscow. This is also the reason as to why he’s constantly making trips between Moscow, Los Angeles, and New York (yes ladies, he is not going back and forth for a girl, but for his business).

That OIL MONEY is obviously not going to spend itself, which is why Adam doesn’t hesitate to flash it when he gets the chance. His preferred mode of transport is via private jet and for the shorter distances; he likes to cruise on Ferraris and Lamborghinis. His weekends are spent skiing in St. Moritz, Switzerland, and Adam has a fondness for St. Tropez, France for the summer vacations, Where he was also surprised by Paris Hilton who arranged a huge  birthday bash in Monaco.

He is fond of shopping at Harrods in London and St. Fobourg in Paris at some of the world’s most high-end brands. Aside from his glamorous lifestyle, Sabbagh spends most of his time out and about with his upper class, Hollywood socialite friends and attends Cannes film festival and other red carpet events. He is an avid social media user, so anyone and everyone can see the lavish life he leads through his Instagram.

Reliable sources have told us that Adam recently dropped a LARGE FORTUNE on two horses with his French personal trainer. This means that he is getting ready to compete this season in championship tours around Europe. Hey, maybe he can do some of that high-end shopping he’s so fond of while he’s there.