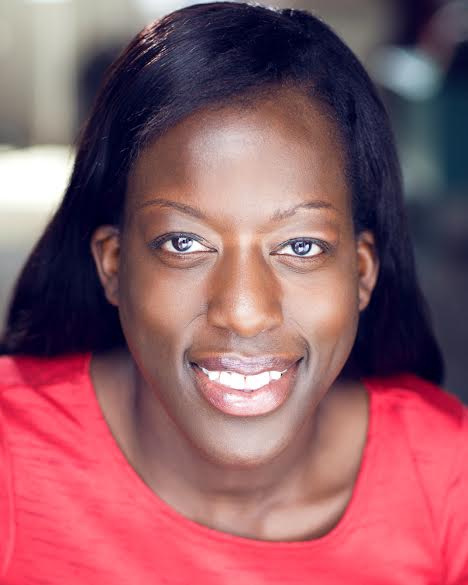 Who is this beautiful actress we’ve been hearing about, this Davina Cole? Well, we know some things about her. It seems that she is always busy with auditions or playing a role in a movie or in a commercial or in some play. We do know that she went to the prestigious acting Mountview Academy of Theatre Arts , and we know that she is based in London.

What else do you want to know about her ?How about her experience as an actress, what about that?

Okay, where to start…I know, the theatre. She’s been in The Crucible, Ask for the Moon, The Dreamer, Protection, 1867, Women on Wine, All the Colours, Find Your Own Way, Calling for Change and about a hundred thousand others – well, maybe there’s just too many to count.

She’s been on theatrical tours throughout the UK and she’s also been in a lot of movies. You want me to name some of them, too?

Let’s talk about something else. I know, how about her other skills?

Okay, She knows how to sword fight and her stage combat training was the best because she looks so awesome when she’s on the set or the stage defeating the enemies of the empire. She can sing alto, which sounds like a lovebird singing to her mate. She can speak in all kinds of accents like Cockney, South African, Southern American, Londonese, and she is fluent in Krio, the native language of her very supportive parents who are from Sierra Leone, in West Africa.

Well, did we cover everything about Davina Cole?

How amazing is that?

She’s done too many voice-overs and commercials to name each one in this small little place (was that redundant?). Okay, then…I have to go. I’m catching Davina in a new play in the West End tonight. Bye for now.