Bon Voyage: The Film that Conscientious Muslims Need to Support

Bon Voyage: The Film that Conscientious Muslims Need to Support

The issue of whether or not to take in Syrian refugees polarizes opinion within the Western world. Some believe it’s their moral duty to welcome them with open arms, whereas others are worried about letting outsiders into their comfortable bubble, and often allow Islamophobia to flourish. Here in Pakistan, we share a common religious bond with the people of Syria, but this isn’t the case in other countries that take in refugees, which can often lead to negative attitudes towards them. A new film is in the works that seeks to remedy that. 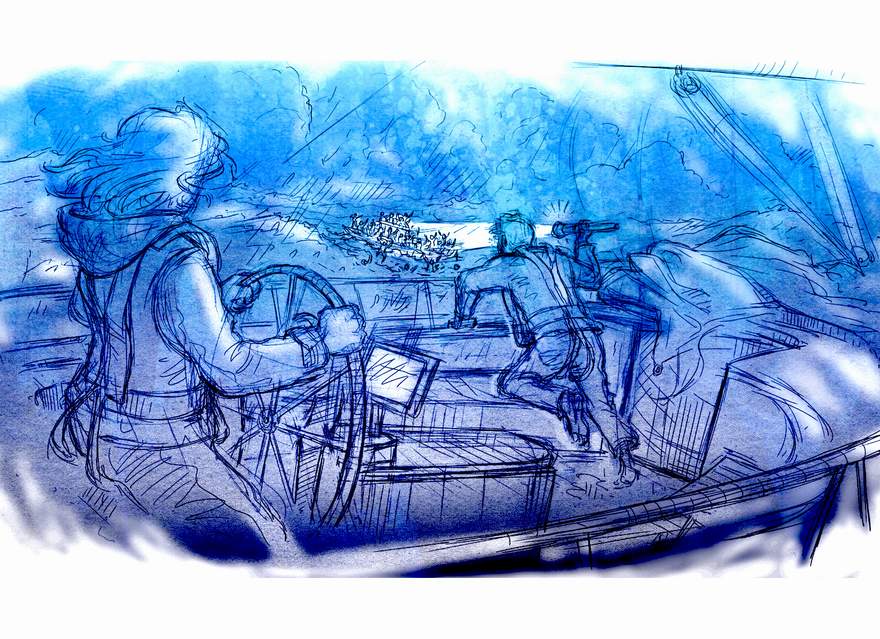 Bon Voyage is set to feature a couple on a sailing holiday in the Mediterranean who rescue a pair of refugees from amongst an ocean of dead bodies after the vessel that these unfortunate travelers were aboard sunk. The fears and concerns of the holidaymakers are contrasted with the hopes and dreams of their newfound passengers. The aim of the film is to show that Westerners lead a very comfortable existence, but that in order to help others, they may have to at times do things that make them feel less comfortable, such as taking in outsiders.
This movie is particularly important, what with all the anti-Islamic sentiment that currently percolates in certain sections of the press. I am excited about the release of this film, and believe that it might play a small part in undoing this damage. It’s currently being funded via the crowdfunding platform Kickstarter. You can read more about it here.