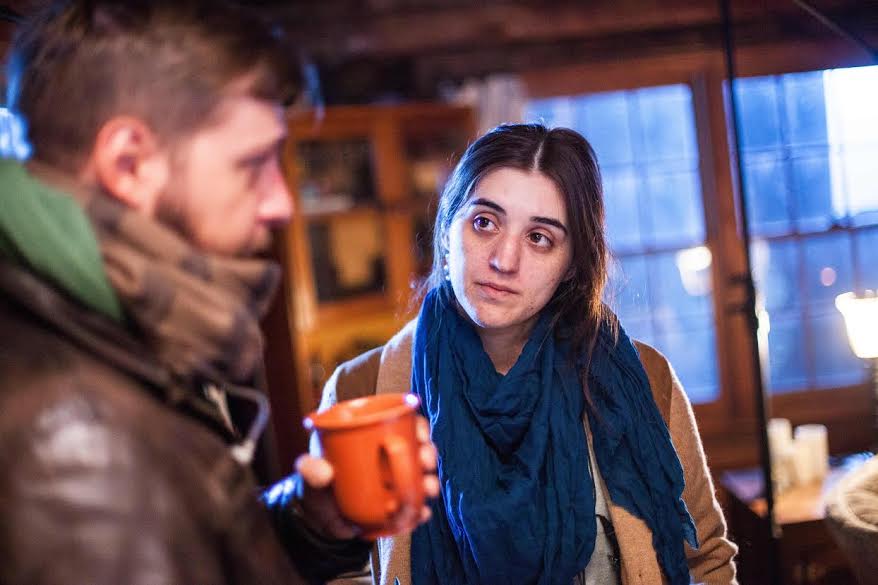 Who comes to Hollywood from a foreign country and jumps into the film business and then not only expects to succeed but actually does? The answer to that is “Not very many people at all.” No, the correct answer to that is ‘Nigina Niyazmatova.”
Bringing her extensive talent and experience with her, Nigina actually did travel thousands of miles, from Moscow to Hollywood, to make her mark in the film industry.

What kind of person would do that? A brilliant person who knows what she wants, that’s who. Nigina is thoroughly ensconced in the movie industry right now so hopefully, she won’t miNd that we use her success story to demonstrate that getting work in films can be done if you really want it bad enough – and if you are as talented as Nigina is. She would be the first to tell you that you must bring something to the table. You can’t just wait on the corner of Hollywood and Vine and expect a producer to offer you a job. It just doesn’t work that way.

Nigina took the direct route. First of all, she brought her intelligence and talent with her from Russia, her home, and then she applied those two things, along with the ability to work and study for many long hours at a time. Then she applied her curiosity to the whole picture and discovered piece by piece how filmmaking works and what it takes to complete a movie. She worked at almost every single job on film productions, from getting coffee and donuts to working the sound equipment. She learned how to work the camera and the lighting systems, and then got into the editing room and learned how to edit film and video and digital images. She, apparently, is a renaissance woman, she can do everything. She was an actress on two films, a director on several more, a producer on five shows. She even wrote a couple of productions, along with taking care of the administrative side of the show by being the production manager. Her professional contributions as a filmmaker to such highly praised and very successful films as When Negatives Collide, Love. Secured, Chypre and a host of others, make Nigina feel that her decision to come to Hollywood was a good one.

Nigina is lucky to have had the opportunity to be involved with so many projects in so many ways. Of course, luck really had nothing to do with her success; it was Nijina’s love for film and her boundless curiosity, energy, determination and willingness to do anything it took to be a filmmaker.