Jake and the Giants | Girls Mag

Jake and the Giants

Jake and the Giants

Jake and the giants is the best animated movie 2015 . Jake and the Giants is a story about twelve year old boy Jake and his twin sister Joanie When Jake sees his parents kidnapped by Giants he leaves at once to rescue them.it is very fun, action pack and adventures and surely the ratings will be huge when this movie comes out in “December 2015″ 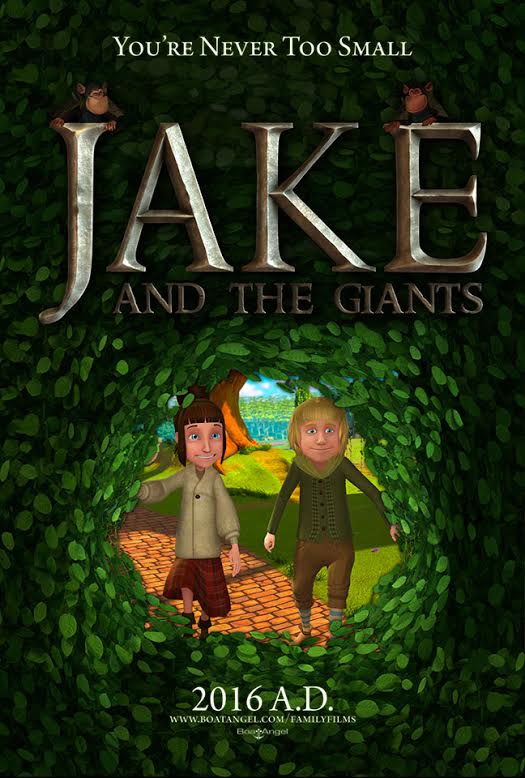 Jake And The Giants

The songs in the movie is full of fun and enjoyment.This amazing musical adventure features songs such as, “Never To Small”, “HO HO HO HO”, “Monkey’s Don’t Fly”, that will delight family friendly animation fans everywhere.Debi Derryberry, who contributed the title voice to Whispers, An Elephant Tale.Most of the original music in Jake and the Giants is written and performed by famous members of Northern Light Orchestra. Several of the title tracks feature vocals by Mark Slaughter, a well known rock singer. 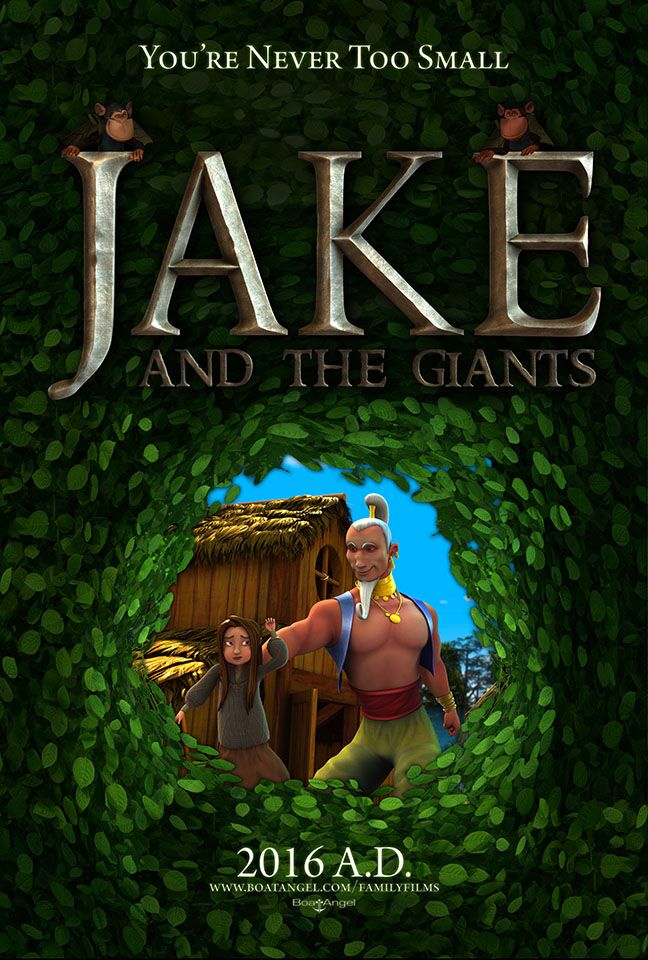 Jake And The Giants

Jake and the Giants is a film that will impact young lives in a best  way. we believe the film become very famous after releasing  .When you watch this film you are agree that the movie is full of entertainment and never forgettable. If you want to know More Details CLICK HERE

« ECALOO Stainless Steel Grater for Garlic and Ginger,Better Than Garlic Presses
Turning Back the Clock is Possible: Here’s How »