The Ameoba Has Eat Girl Eyes Due to Lens | Girls Mag

The Ameoba Has Eat Girl Eyes Due to Lens

The Ameoba Has Eat Girl Eyes Due to Lens

A Taiwanese undergraduate by the name of Lian Kao has been blinded as a result of leaving her contacts in for too long. The medical complication wasn’t the result of visual strain–it was because amoebas ate the young woman’s corneas.

According to a report from IFLScience, Kao left her contacts in for over six months–ample time for bacteria to begin breeding and thriving in the space between the lens and cornea. This location is ideal for pathogens to gather; the space is warm and moist, and the contact lens prevents oxygen from reaching the eye, allowing microorganisms like Acanthamoeba to gather. 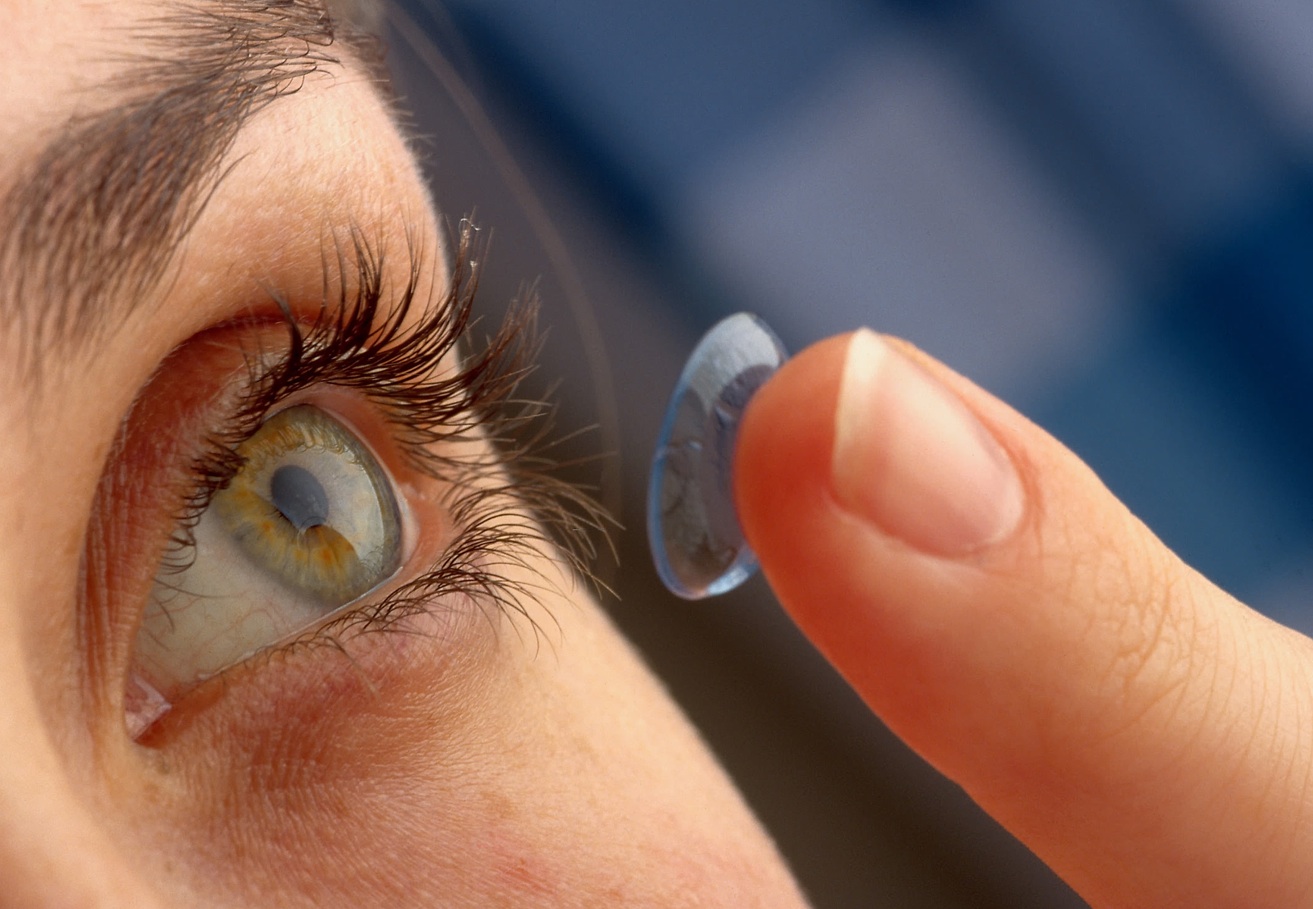 The condition is called Acanthamoeba keratitis, and it is commonly associated with leaving contact lenses for extreme amounts of time. The organism doesn’t feed on the eye itself; it feeds on bacteria gathering and infecting the eye. Because Kao had severe bacterial infections in her eyes from leaving in her lenses, the amoeba started to burrow into her corneas in order to feed.

It doesn’t take much for exposure to Acanthamoeba to occur. Storing and handling lenses improperly, disinfecting lenses improperly, swimming, using a hot tub, or showering while wearing lenses, coming into contact with contaminated water, and having a history of trauma to the cornea all put an individual at risk for this condition.

In Kao’s case, it was not the fact that she had neglected to clean her lenses, as much as it was the fact she left them in for so long, frequently swimming with them in. Despite the misconception they are “clean,” swimming pools are actually one of the primary places Acanthamoeba thrive.

Symptoms of the condition generally include light sensitivity, pain and excessive tearing, and because sensations are often mild, many individuals do not seek treatment until the damage has already been done. In some situations corneal transplants may be helpful if damage is minimal.