The sky is the limit for actress Shea Kimpton-Brown

The sky is the limit for actress Shea Kimpton-Brown

Shea Kimpton-Brown is an accomplished model and actress. Her knowledge and experience is extremely impressive, one would never guess she was 12 years old. Shea has been said to be “The next Dakota Fanning” by Agent and Direct Dorinda Duncan. Shea has been in front of a camera since she was a baby and has continued her modeling career. She has branched out, due to her love of the theater, and she has become an amazing actress. 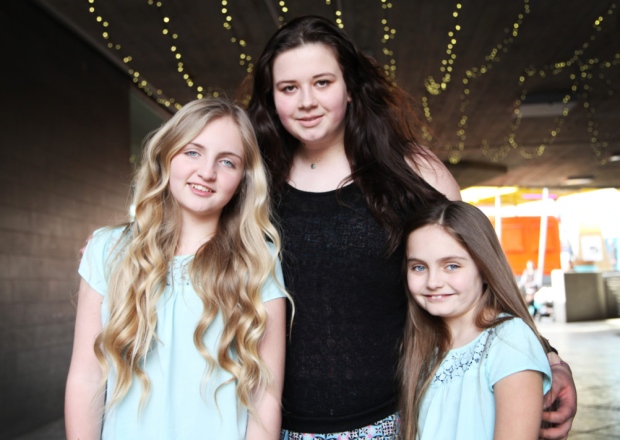 Shea has been studying performing arts from a very young age. Her training experience is very impressive, she has studied in the UK and abroad in the US. She has done workshops in LA and New York. Shea has worked with the Scott Cooper Talent INC. in the US, Talent INC. in the UK, Celebrity Talent Academy, and several others throughout her career. However, she studies don’t end there. She also is involved in swimming, cycling, gymnastics, and roller skating.
When it comes to leading roles, Shea shines. She has performed at The Shaw Theater in November of 2014 where she was in The Lion, The Witch, and The Wardrobe, playing the leading role of Susan. She also played the starring role of Jemima in Chitty Chitty Bang Bang at The Cockpit Theatre in London in July of 2013. In addition, Shea is currently working on the US TV series Good Guys Club where she plays the leading role of Suzy McMillan. Shea is extremely excited to be involved in the show and can’t wait to move to LA with her family to expand her career.