Already an Extraordinary actress at such a young age, Summer Kimpton-Brown 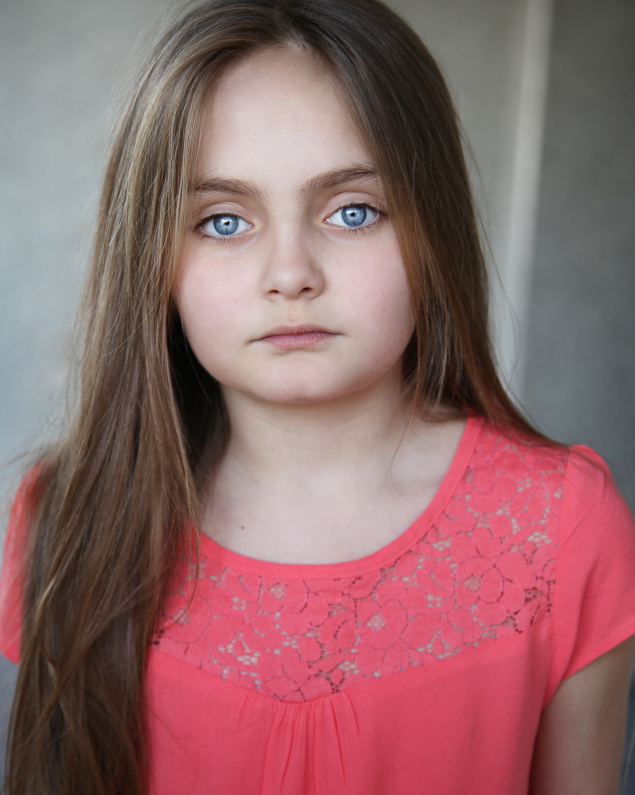 Summer Kimpton-Brown is a young girl that is an extraordinary actress, even at the young age of nine. Summer has loved acting from a very young age and has a lot of experience and training. She has many talents aside from acting as well; she enjoys gymnastics, ice skating and roller skating in addition to acting. According to her mother, Summer has always had a knack for acting and drama.
Summer has been taking acting lessons and doing workshops from a very young age. She has also attended the Celebrity Talent Academy. She became a part of Talent INC. where she studied in both the UK and the USA. While working in the US, Summer was signed in both LA and New York.
Summer has had many starring roles in the Theatre in the UK. She played the lead role of Jane Banks in Mary Poppins at The Cockpit Theatre in London in April of 2014. She was also the lead in ‘Annie’ The Musical at Southill Park in June of 2012. Summer also was Lucy in The Lion, The Witch, and The Wardrobe at The Shaw Theatre in London in November of 2014. She has been in several commercials and these are but a few of her many accomplishments.
Though she began on the stage, Summer’s skills have taken her to venture into the world of TV series. She played the leading role of Young Erica in the pilot of a new TV series called RAMM, which she looks forward to shooting more of. Summer also is playing the leading role of Heather McMillan in the new series Good Guys Club that will be airing later in 2015.