We live in the 21st century and the world has ostensibly broken free from the shackles of social taboos and mindless stigmas. But when you really sit to think about it, you will realise that these claims do not hold much grounds because we are still trapped inside our illusion, the bubbles we have created for ourselves. The moment an individual tries to break free from these taboos and stigmas that have been holding them back, there is another person always ready to weigh him/her down. The society prescribes rules and dictates norms. It assumes a didactic approach when it comes to preaching to others the ‘true’ meaning of life, never for once realising that one individual’s way of living might be entirely different from another. But the society we inhabit is far from being inclusive and flexible; at least that is the case for most part of it. Funnily enough, the rules become more stringent when the hawk-eyes of the society shift to its women.

If you still haven’t gotten a hang of what this article deals with, let us spill it out in details. We are going to be talking about how gynaecological health is a concern for millions of women around the globe, and how women still shy away from coming forward to talk about their health concerns. For more health related information, follow the link bulkmentor.com/phenocal-reviews/.

The Stigma of Cervical Cancer:

Cervical cancer is one of the leading causes of deaths in women all over the world. This fatal disease (which of course can be prevented from assuming an ugly shape with a little precaution) is caused by the Human Papillomavirus (HPV) that might be present in the cervix of women. There is a specific vaccine that can be administered to women to prevent the virus from rearing its ugly head and touch women with its fatal claws. But, there are a lot of stigmas concerning the vaccine and the disease. Women refuse to talk about it and instances of doctors refusing to administer the shot to ‘unmarried’ women have been reported from many pockets of the world. It is assumed by default the topic of sexual health is applicable only to married women. Though, it is something of an open secret that sexual health is not just exclusive to people in marriage, most people would like to shut themselves out from the truth and decide things that suit their superficial morals instead.

If you have been thinking that this is just the picture in the Orient, you have been informed wrong. Stigmas concerning sexual health and diseases like cervical cancer (which could be transmitted sexually) run deep through the life-force of people even in the West. Though, when you compare the status between the two, the West might look more inclusive in these matters. Yet, you must not let the charm bewilder you. Stigmas and taboos are no less in the West too. People still have weird euphemisms when it comes to talking about genitals and the reproductive system. In a world where this is the still the condition, and patriarchy runs through every layer of the society, it is of little wonder that women would want to talk openly about the crisis they face with their bodies.

Treatment for cervical cancer follows the basic route map of radiation and chemotherapy, along with medications. However, the intensity of the treatment and the doses of medication depend on the stage of the disease. For instance, if the cancer is still in situ, one or two rounds of radiation and chemotherapy might be enough to contain it. However, this is not going to be the process when the cancer has metastasised. 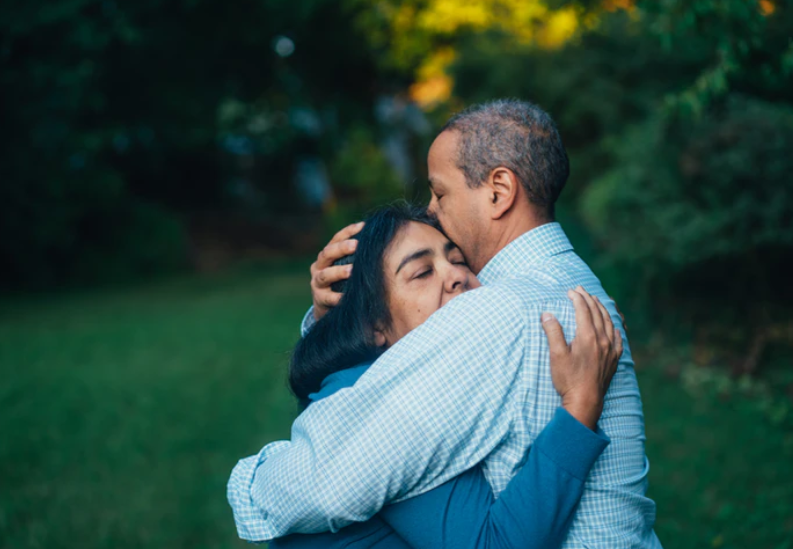 Cancer kills, yes! But it is not impossible to brave the battle only if you have a little faith in yourself and the confidence that there is light at the end of the tunnel. Most importantly, it is important to remember that not all types of cancers might be preventable. But, being unaware of the ways in which you can deal with a disease is mandatory. Talking about things that needs to be talked about is mandatory. Taking appropriate measures when the time is still right is mandatory. Finally, breaking the taboos and stigmas is mandatory!