Actress Katerina Vlasenko: My Hobby is my Career | Girls Mag

Actress Katerina Vlasenko: My Hobby is my Career

Actress Katerina Vlasenko: My Hobby is my Career

Do you like what you do for a living? Why you do what you do? Is your job your passion or just work?

In Steve Jobs’ Stanford speech he said: You’ve got to find what you love…. The only way to do great work is to love what you do. If you haven’t found it yet, keep looking. Don’t settle.

But how do we find work that we’ll eventually love? Some people don’t even know what they want to do. Look at your hobby, maybe you have a hobby that you can turn into your career.

Ukrainian actress Katerina Vlasenko made two of her different hobbies into her careers.

Katerina Vlasenko is a hardworking, talented actress from Ukraine. At the age 16 she was discovered by a model agent, which led her to various jobs in modeling. “I never considered modeling as a job, it has always been my hobby. And after I got my Master’s Degree in Finance I decided quit modeling and find “more series” job. But working in a bank and different companies I realized I don’t like it, it wasn’t my passion. And I founded my own modeling agency. That’s how I turned my hobby into my career for the first time!” 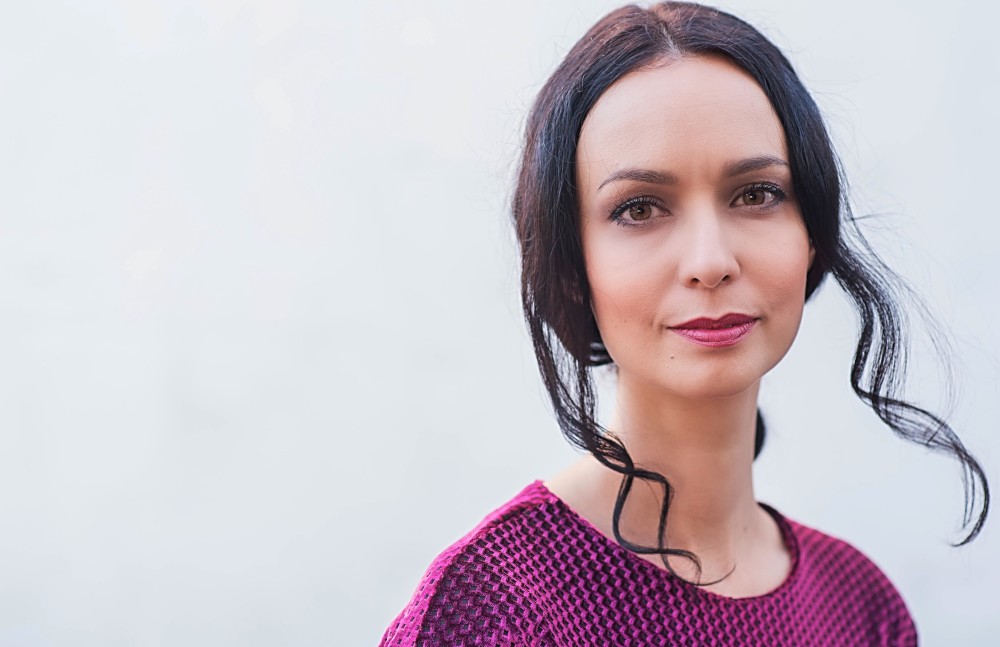 She run her agency for 8 years, while working as a businesswoman, she started studying acting.  She performed on stage several times, starred in short films, two of them have won awards at national cinema festivals. Also she appeared as a guest-star and co star in various soap operas and TV shows. Even when she’s done a lot of acting she still thought about acting as her new hobby. But eventually she made a choice to be an actress. In 2016 Katerina moved to LA to pursue her acting career.

After just 2 years in Hollywood Katerina has an impressive resume, she starred in a few films, numerous music videos, commercials, print jobs, she met Anthony Hopkins and Edward Harris on set of a very popular TV show “Westworld”.

“I think Steve Jobs gave us an excellent advice: Follow your passion!” Katerina said. “We spend more than half of our lives at work, and we have just one life, don’t waste it on what you don’t like!”

Recently Katerina signed with a new talent manager who found her through Katerina’s Instagram @katrin_vlasenko.

« Fashionable Nail Designs for This Season
Best of NYFW Kindom 18 »