We finally managed to get a hold of extremely busy German actor Aljosha Horvat, the star from “Soko Kitzbühel”, “Beautiful Bitch”, “Justine” and most recently “Super Wings”. 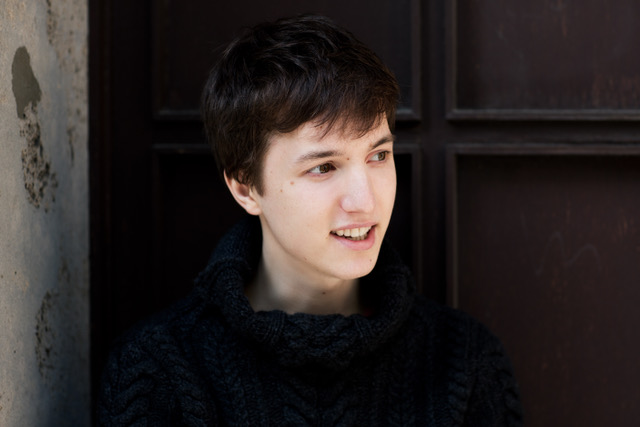 girlsmag: Hello, Aljosha! It’s an honor to finally have you!

So, just to clear this up since there was some confusion about this lately. Where do you live? In the US or in Germany?

(chuckles) I currently commute between New York and Berlin, so I really live in both places. Although due to work I did spend most of my time in the States recently.

It isn’t, really. There are a bunch of actors who work in both the American and the European industries.

You mentioned work – what are you working on right now?

I’m currently in the second season of Super Wings and rehearsals are about to start for a new show I’m doing in New York.

Super Wings is a kid’s show that airs on Sprout Network. Is acting for children different than acting for adults?

(laughs) That’s a good question. People never think to ask about that. The acting for Super Wings is a bit more colorful, I’d say. Sometimes you go a bit over the top with it, since you have to keep the young audience engaged. Also, there’s really no cursing.

We’re big fans of “Justine” – the first movie you starred in that was produced in the US. How did you first get involved in that project?

I went to acting school in New York. That was great but it was also hard, since you weren’t allowed to work on any projects while in school. That was really difficult for me. But I did decide to go through with it since I felt like I needed training. In school, I also trained in an American accent.

When school ended, I had already been wanting to work in America for a while, so I started to ask around for parts and advertise myself.

I got in touch with this young filmmaker, Eric Shahinian, a very talented director, and we started talking about his new film. That was Justine.

“Justine” is a film about the struggle of a transgender girl. How did you feel about that when you first learned that you’d be playing a woman?

Humbled. Most transgender people go through hell and back before they can live as who they are. They have to cope with social stigmas and their own views of themselves. Identifying yourself as transgender and living that life is a huge act of bravery. I have great respect for these people. I knew, taking on this role meant taking on a huge responsibility for the transgender community to do them right. I was humbled to be trusted with that role.

Well, in our opinion you were more than deserving of that trust. Your performance was absolutely marvelous. 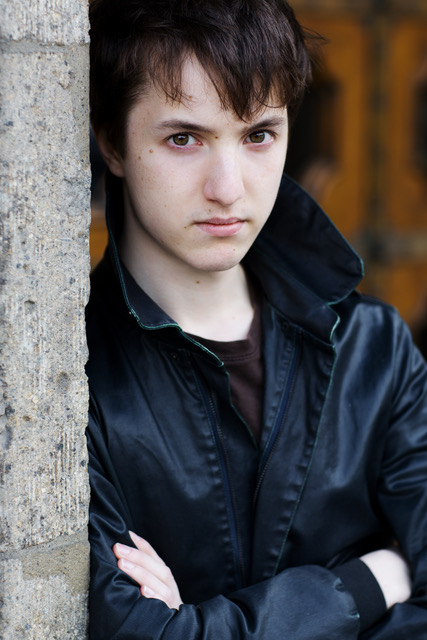 How did you prepare for that role?

Well, to be honest, that whole female-thing didn’t come naturally to me. I had to overcome some inner boundaries. So I tried to become as comfortable as possible with feeling like woman. I did what girls do. I shaved my legs and had girlfriends show me how to apply make-up. I bought a bra and a dress. And I did walk up and down Seventh Avenue in that whole get-up.

Well, no, completely mundane for many people.

Absolutely. Getting it, so to say, out there was the key for me. I would take a cab, buy stuff, interact with cashiers, all while wearing my dress and speaking in that slightly higher voice I did for the movie. That made me feel comfortable acting as a woman on set later.

You’re a man of many voices – and languages. You speak English, German and…

…Croatian, yes. But that’s nothing really noteworthy if you’ve grown up in Europe. Many Europeans speak multiple languages.

But you had a role where you didn’t speak any language.

In “Soko Kitzbühel” you played a mute.

Well, Nono, that was the character’s name, isn’t mute. With him it runs deeper. There’s a very rare disease called Landau-Kleffner syndrome. It’s neurological and affects children only, as far as I know. It doesn’t render you mute – it makes you lose the concept on language entirely. Of any kind of language.

The episode was called “A Boy Called Nono (Ein Junge Namens Nono)”. How was it to star in a show without being able to speak?

It’s less complicated than one might think. For one you don’t have to learn any text (chuckles). But also, the entire story was centered around that character and his inability to speak. So the story gave me the space I needed to communicate myself without words. There were a lot of scenes depicting mine/Nono’s struggle when he runs from the police. And all interrogation scenes were done very carefully and with a lot of time and focus spent on understanding what Nono had to say. So I got the space to do my thing. If this would’ve been a supporting character, acting the part might have been way more difficult.

There’s something most people don’t know about Nono. Nono is a fictional character, but he and his story were based on the book “Mogli – Der Kampf um mein Wunderbares Kind” [Mogli – the fight for my wonderful child] by Manuela Kuffner. This book depicts the struggle of the author and mother trying to raise a child with Landau-Kleffner syndrome. And Frau Kuffner’s son, the real-life boy whose story the Nono-script was based on, is also called Aljosha. 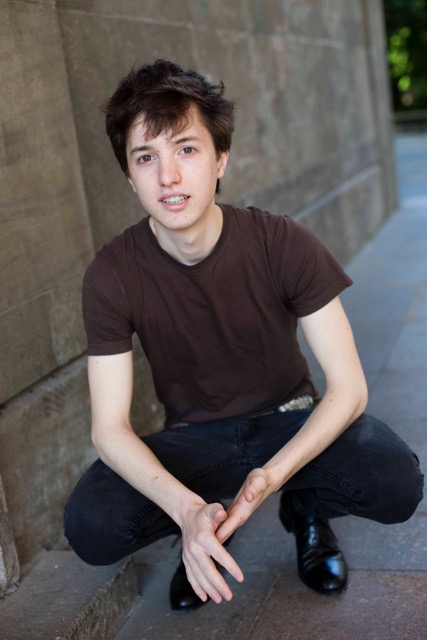 That’s amazing. Did that have anything to do with you getting involved in the project?

Merely coincidental. I only found out when I was already shooting in Austria. But it’s a fun fact. If you wanna know more about the disease please check out Frau Kuffner’s book on Amazon.

Soko Kitzbühel is a crime show – one of Austria’s most successful at that. Did the recognition you received from that performance help you get more parts?

Yes, Soko Kitzbühel is huge in Austria. It did. I got another lead in another Austrian TV show later that year. That was “Vienna Crime Squad – Soko Donau” and around that time I also starred in “Country Doctor” and worked on “The Peppercorns”.

It’s definitely one of the shows that ran the longest in Germany.

You also acted in “Alarm für Cobra 11”, which besides Germany airs in the US and Japan. You acted in “With 16 I’ll Be Gone” and starred in “The Family Keeps It All”, both critically very acclaimed movies. You starred in “Still”, which won several German awards and was nominated by countless European Film Festivals. You are only 25 and you have already achieved more than most actors achieve in the span of an entire career. How does it feel to be so immensely successful and in such high demand?

I was given many opportunities and I am very grateful for that.

As you said, not many actors are given those chances.

What do you think makes you so successful?

Why I am cast really is for the producers to decide.

You don’t think you’re success has something to do with the Aljosha-factor?

(laughs) Again, I am grateful for the opportunities I keep being given. But at the end of the day, I just do my job.

Alright, we bothered you long enough. We’ll make sure to catch you on Sprout on “Super Wings!”. Thank you so much for your time.

Nicht dafur, how we say in Hamburg.

What does that mean?

“The pleasure was mine.”