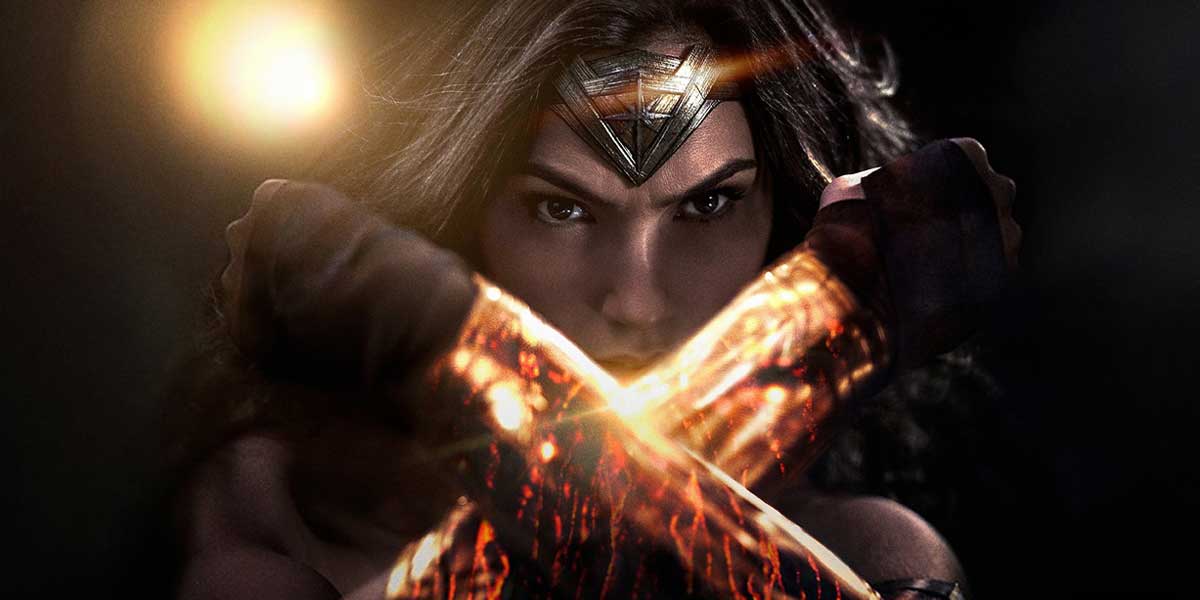 People all over the country are highly anticipating the upcoming Wonder Woman movie that is hitting theaters all over the country on June 2, 2017! Most people have pretty high hopes for the movie and believe it is going to be one of the best to come out this summer. Why, you ask? For starters, the movie stars a female superhero, which is unlike any movie we’ve ever seen before. If you look up Wonder Woman movie online, you will know what we mean.

What is amazing and stunning about Wonder Woman is that she is not only super strong and brave but she is also elegant and incredibly feminine. This is why she manages to relate to both male and female, making her a perfect character for the film.

If you remember, there was once a T.V. series called Wonder Woman that starred Lynda Carter. She was known for bringing a fun and light personality to her character, but she was also known for her sexy outfit that grabbed everyone’s attention. For years now, Warner Bros has been trying to come up with an idea of how they can recreate that series into a movie in a way that makes total sense. However, they haven’t been able to do that until now.

The television series was such a hit that It was a complicated thing to try and find a way to create a movie that could match up to the expectations fans of the show had. The upcoming movie will start out where Diana Prince’s story began. It begins with her living on an island during World War I. She then ends up meeting a pilot who has been stranded on that island named Steve Trevor. This is when she learns of the issues that are going on in the world, which eventually leads her to want to leave the island and save the world from these problems.

Before you check out the Wonder Woman movie online, keep reading to find out the expectations people have for this film.

The best part of Batman v. Superman: Dawn of Justice was the introduction of Diana Prince. This is why people are so thrilled to hear that a new Wonder Woman movie is in the works and will be hitting the big screens this summer. It’s great that Warner Bros didn’t just throw a movie together. Rather, they waited until it was the perfect and right time to come out with a film that stars a strong but feminine female.

It really only makes sense for the film to come out in 2017 when females are stronger and more successful than ever before. This means the world is ready for a movie that stars a strong female as the lead, rather than a male like we’ve seen so many times before in the past.

It seems like this is going to be a movie that is going to make history. It is not only starring a female superhero as the lead role, but it is also the very first superhero movie that was directed by a woman as well. The woman who directed this movie is Patty Jenkins, so props to her.

The movie may be coming out in June, but you can check out all of the trailers of the Wonder Woman 2017 full movie online until then. As one of the most highly anticipated movies of the year, we can’t wait to see the reviews it gets once it finally hits theaters. Until then, we will just have sit on the edge of our seats until it comes out.