The Real Reason Lisa is Having Better Days | Girls Mag

The Real Reason Lisa is Having Better Days

The Real Reason Lisa is Having Better Days 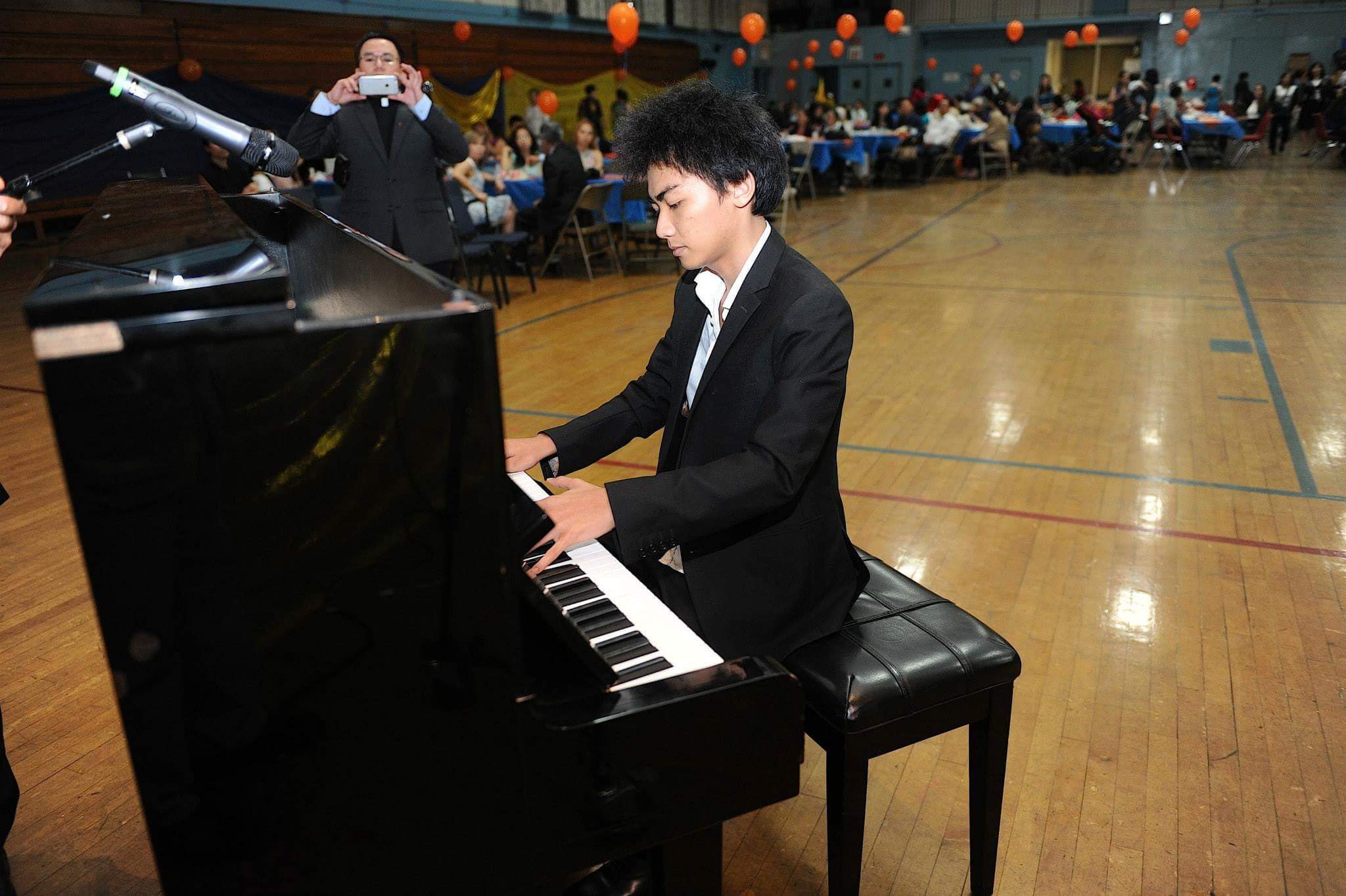 “It makes me feel so good waking up in the morning having “Clair De Lune” playing in the background. I make breakfast and get in the right mindset before I head to work. There’s no better way to start my days. ” – Lisa Q.

Lisa Q. from Las Vegas is one of Minh Quan Phan’s biggest fans. Lisa believes Minh Quan Phan’s single “Clair De Lune” is what keeps her living stress free. Our team at the Girls Mag PK purchased the single on iTunes and we’ve been playing it on repeat for about a week. Our team has been enjoying their days at the office.

Who is Minh Quan Phan?

Hailing from Saigon, Vietnam, Minh Quan Phan’s career as a pianist and composer began in earnest when he attended the Ho Chi Minh City Conservatory at age 16. Tutored by professor Sa Nguyen, it wasn’t long before he began to write music professionally, and his first album, titled My First Journey, appeared in 2012 when he was 17. His composition “I Love N.Y.” was relatively successful the following year, and he relocated to Brooklyn, New York. His music was featured in a number of films and television series, and he scooped many prestigious awards for both his instrumental practice and his composition. ~ Simon Spreyer

Why is his single “Clair De Lune” having such a positive affect on people?

We can usually determine whether a piece of music is particularly happy or sad, but this isn’t just a subjective idea that comes from how it makes us feel. In fact, our brains actually respond differently to happy and sad music. Minh Quan Phan’s single is definitely “happy music”.