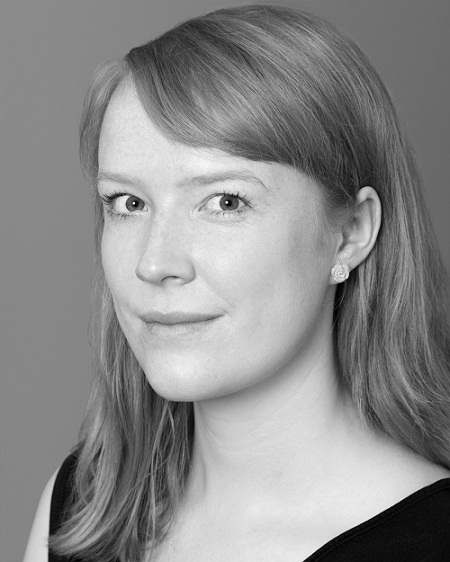 If you look up the name Cassandra you’ll find that it is a name used in many different cultures, from ancient Greece, to the Romans and it even found itself in Shakespeare’s lexicon. Cassandra is also a beautiful name given to girls in America and England. Wherever it is used it means basically the same thing: prophetess. Cassandra was a Trojan prophetess and the daughter of King Priam of Troy. Unfortunately for Troy and its king and his lovely daughter, no one listened to Cassandra when she foretold the fall of Troy.

Another thing you might discover if you look up this ancient moniker, is that Cassandra also means that the bearer of this name has a strong desire to create and express themselves, especially in acting, singing and public speaking. What a coincidence that is; Cassandra Hodges is one of the hardest working actresses in the UK and she also sings, dances, plays music and produces plays in her own theater company. Whether she’s a prophetess like her Trojan namesake is another matter altogether.

Cassandra Hodges is an actress, first and foremost. Or perhaps we could say she is a performer. Better yet, let’s just say that she is one of the intelligent and quite lovely women in the world who graces the stage and big screen for our entertainment and we are very grateful that she does. We were in London a couple of years ago and caught Cassandra at the St. James Theatre in Bite-Size Lunchtime Foreplay. She was one of the ensemble of actors who made us laugh out loud and she was also the producer of the show. We made it a point to see the show because the group had been named “Best Theater Performance the year before by a national magazine. The show and Cassandra in particular were entertaining and kept us wanting more.

We also saw Cassandra in a few more things like the short films Jenny, The Restaurant of the Damned and W for Bites. She was also in the TV series The Bletchley Circle and the TV movie The Many Lovers of Miss Jane Austen. The Feature film Me Before You featured Cassandra and we can’t wait to see her in the soon to be released Jason Bourne 5.

Cassandra Hodges may not be a prophetess, but she is definitely a actress.

« Path to Peace – A Guide to Managing Life After Losing a Loved One
Summer Essential For Every Girl! »