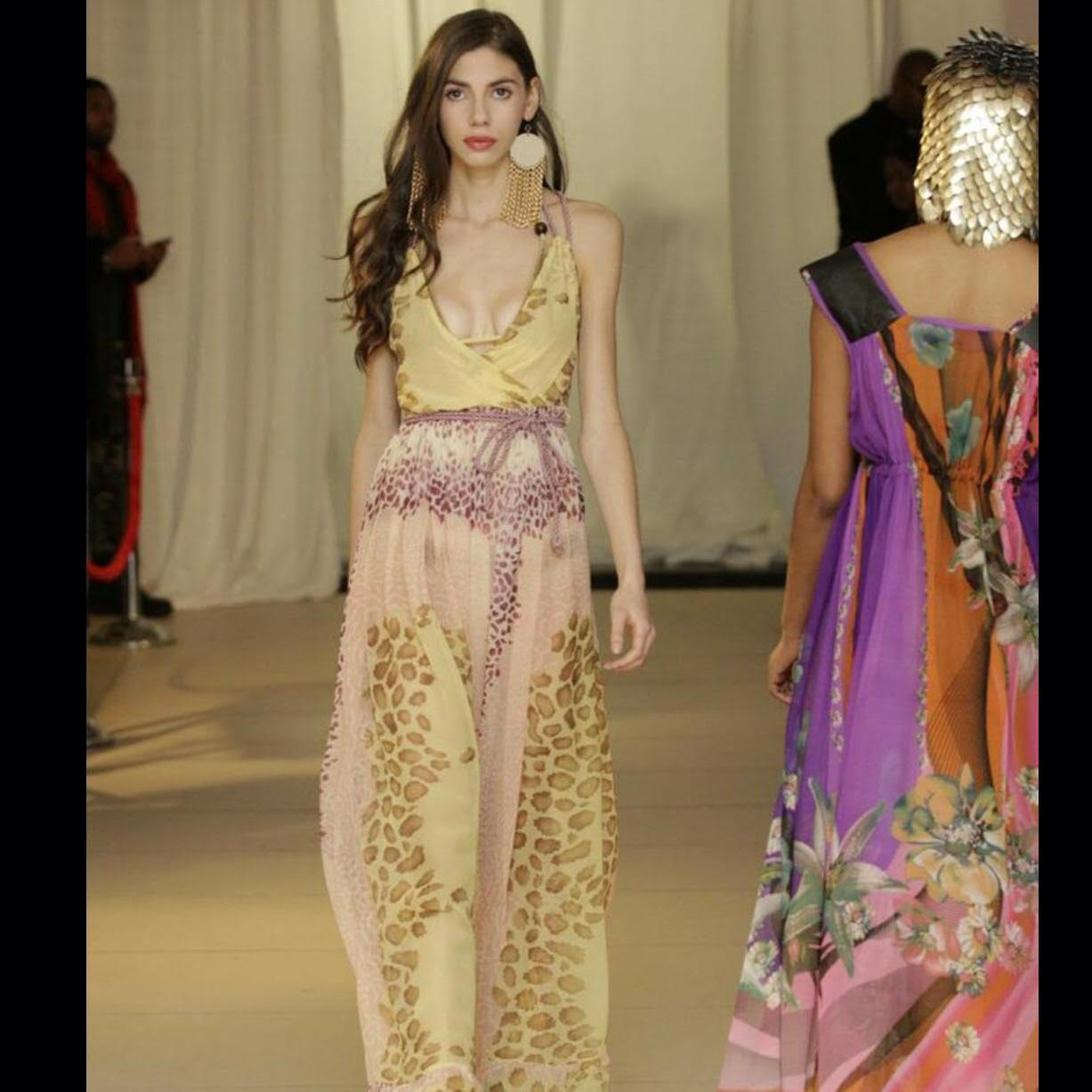 When someone asks which country produces the nicest people a lot of people automatically answer, “Canada.” Why? Maybe because Canadians are so civilized and are very considerate along with being extremely hospitable. Well, Canada also produces some very beautiful people, such as the famous international model Shannon Dalonzo. She has been modeling since she was 16 and it doesn’t look like she’s going to stop anytime soon.

Was she lucky when agents discovered her in her teens, or was it just because she was fantastically good-looking? We think it was the latter and her photographs in all the magazines and advertisements seem to prove that point. We saw her stroll down the runway not too long ago at Montreal Fashion Week and we were totally impressed with Shannon’s poise, grace and beauty. I’m not sure which designer’s clothes she was wearing but it really didn’t matter – the confidence in her eyes and her gait said it all. She was meant to be a runway model. She was born to be looked at and she was destined to be in front of audiences. And it appeared that the audience, who were mostly buyers, photographers and fashion critics, thought the same thing also. She got rave reviews and was singled out even in that small world filled with ravishingly beautiful women, herself included.

Shannon is a model, a super model. She has been doing this for a while now and she has gotten to the top of her game because of her beauty, certainly, but also because of her passion for her work. She’s very creative and when she is in a shoot and especially on the runway, her creative juices tend to come to the surface. She becomes, in a sense, someone else when she models. She can put on anything and become anything she wants to when she’s in the “zone.” When that happens everybody watches her as she strolls past the flashes on the cameras. When she glides across the runway in a Hallie Sara design or a Pedram Karimi piece, the audience knows immediately why the fashion designer chose her to show off their clothing. She becomes the designer’s alter ego in a sense. It is like they imagined the piece with Shannon in mind.

Maybe that’s what makes a successful model: being able to become someone in her own imagination. An interesting theory and we’ll have to ask Shannon when we see her again. Until then, we will be satisfied seeing her incredible face in magazines and on the runway. We’ll be there when she graces the runway at the L.A. Swim Show. Can’t wait.