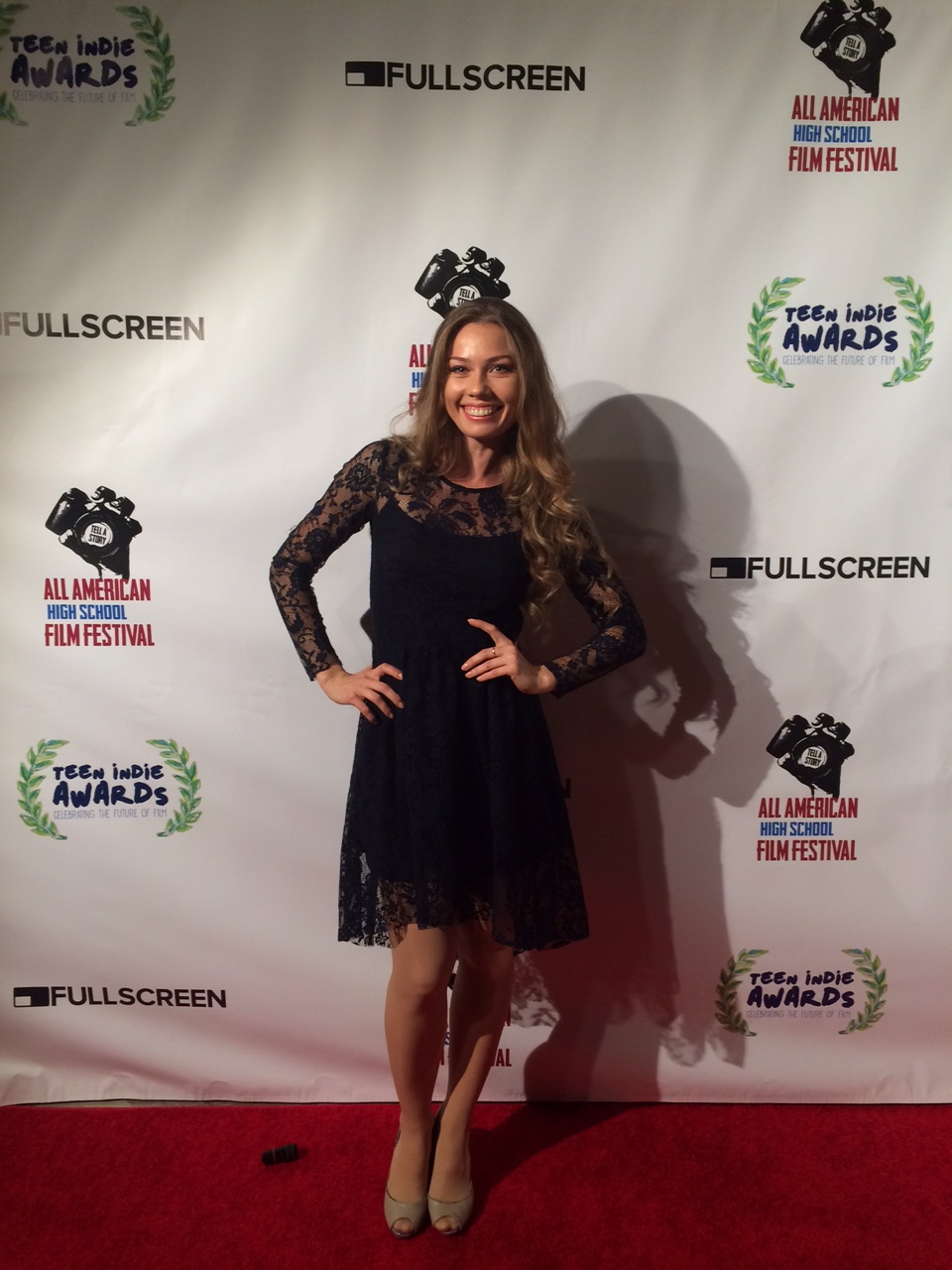 What made you decide to become a Director?
I started working on sets in Russia, studied acting and directing at UCLA ext., but most of the things I have picked up from my mentors.
Tell us about “Taste to be Wicked” film and how it was accepted at the festival?

“Taste to be Wicked” is a short film about abandoned doll who regains consciousness, finds tasty cupcakes one of which leads her to an unexpected discovery and transformation of her soul. It was screened at AMC Times Square at All American High School Film Festival and got positive reviews.

What genre is your new film “The Dead are Silent”?
We’ve adapted The Dead are Silent into a psychological thriller set in the 1950’s. It’s the story about a woman who struggles between her passionate lover and devoted husband and that will lead her to the moment where she has to face her deepest fear. 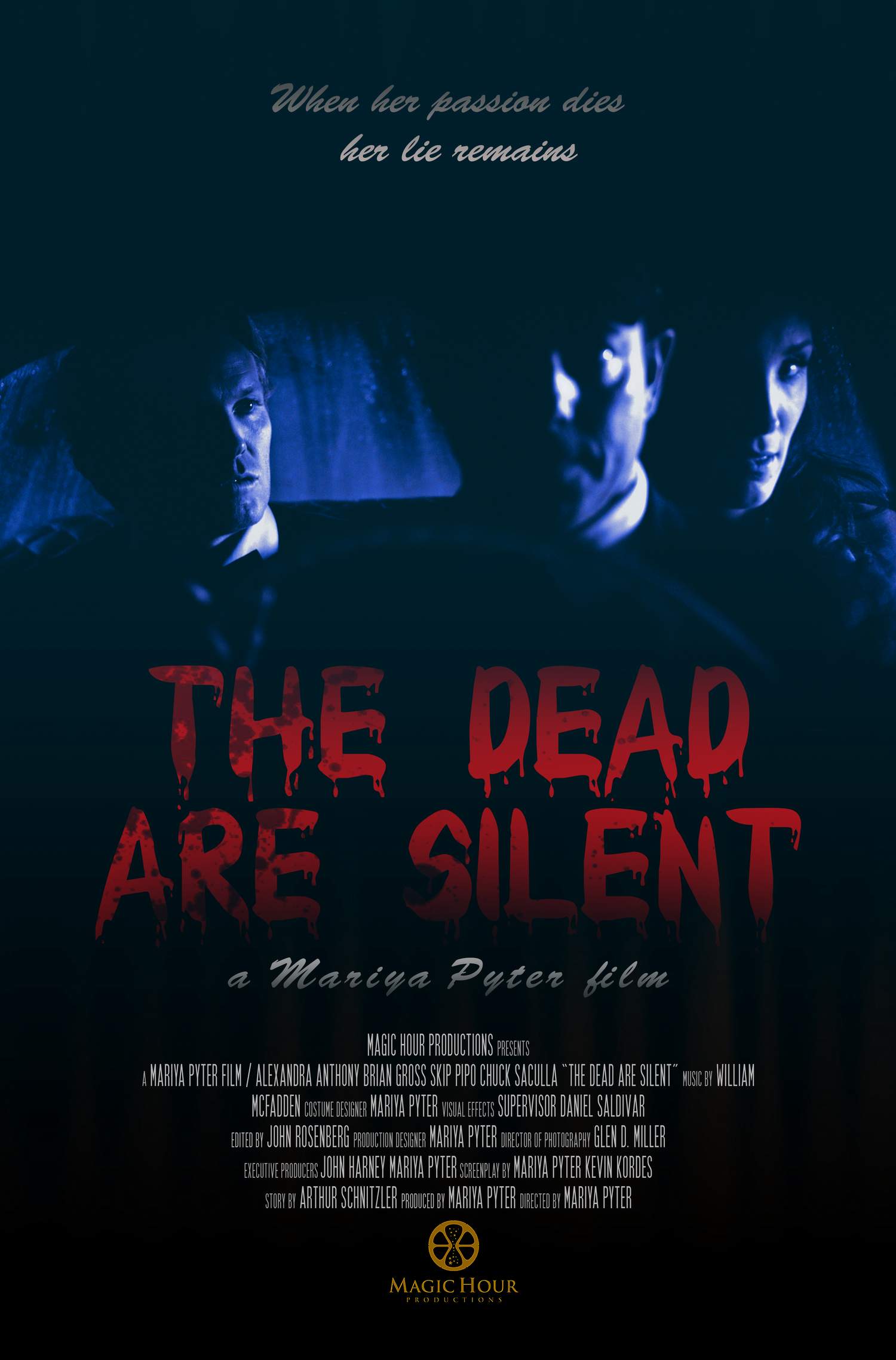 https://vimeo.com/142574143
What are you working on now?
Currently developing dark comedy/action feature film in a theme of “Evil Dead” and in the nearest feature want to try myself in documentary genre as well.