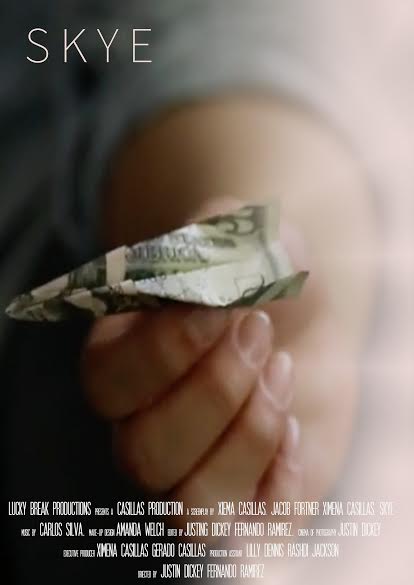 Actors are certainly fascinating people. While other people go to work and spend eight hours at mundane jobs, actors get to pretend all day while they’re ‘working’. Of course, most of them might object to the descriptive ‘pretend’ and they would probably use the word ‘transform’ instead, because that’s just what they do – transform themselves into something, rather, somebody – else. They read the script and find out who their character is and then they work their inner magic and become that person right in front of our eyes. It’s an amazing metamorphosis.

However, some actors are finding that the characters and stories through which they wish to express themselves either don’t exist yet or aren’t fully fleshed out in the writing. In order to get the scripts they want and to play the roles they feel they were meant to, actors sometimes just have to take things into their own hands and get it done themselves. Many of them have done it, famous actors like Clint Eastwood and Robert Redford have hired writers to give them the stories they wanted and then they acted in them, produced them and directed them. Kristin Wiig, of Saturday Night Live fame, was nominated for an Oscar for her screenplay, “Bridesmaids,” in which she starred.

Ximena Casillas, that multi-talented actress who can do anything, has taken it upon herself to take charge of her film career and write a script with a story that is powerful and has meaning, and has a character that she felt strongly about portraying. The movie, that she also produced, is called “SKYE,” which is the main character’s name who Ximena plays. She’s proud of this film, as she should be, and very satisfied with her acting in it. To be such a main part of the production, and the boss on the set,   was a great way to see that “Yes, it can be done,” and people, actors especially, can actually control     their futures in the film industry.

Since moving to Los Angeles from Mexico City a few years ago and receiving her Fine Arts degree in acting, Ximena has been extremely busy in films such as, “It’s Time,” “Franktown Ghost,” “Red Halloween” and “Outsider.” She has acted in theatre in innumerable plays since she was a young girl in Mexico but has never felt the excitement that wearing several hats at a time can bring. Ximena’s film “Skye” is about survival, love, hope and the power of choice, and will initially be showing at film festivals.