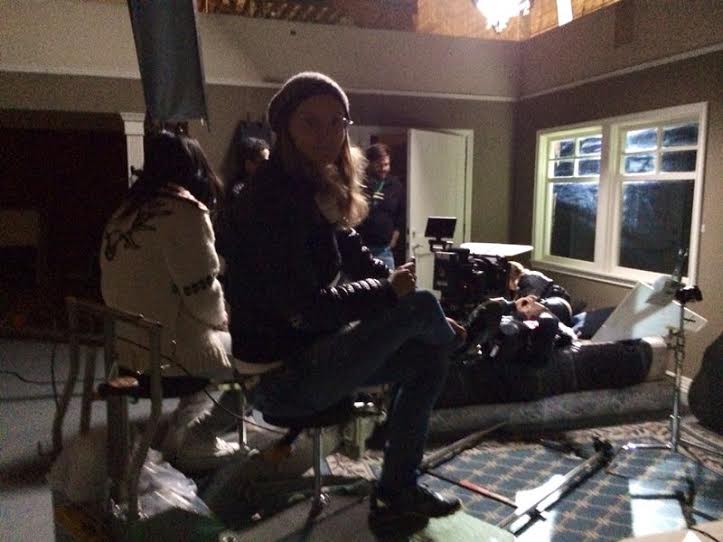 Oxana Yatsenko is a vibrant and incredibly gifted filmmaker, who has had the type of career only others would dream of. Graduating from the New York Film Academy in 2014, she has been hard at work ever since. This successful filmmaker has always loved adventure, traveling and being inspired learning about other people’s stories. Originally from Moscow, Russia she has always been interested in other cultures from the very beginning. She felt that learning about different ways of life and hearing stories from people all over the world was a wonderful thing. This love of stories is why she decided to become a filmmaker.

Her thesis project was so spectacular that it was selected for the world renowned Palm Springs Film Market and the Cannes Short Film Corner. This has been just one of her many astounding accomplishments. Oxana wrote, produced, and directed a short film entitled Me. You. Them and worked on movies such as Pressure-Man, M.O.D. and Repentance. She has worked on many amazing projects that have included great teams of people. One of the most important qualities Oxana looks for when working on a production other than a good script, is having a great team which can really make a huge impact on the film making experience and the film itself.

Oxana hopes to work on a lot more dramas and thrillers in the near future as she feels that so often, people have drama in their own lives and constantly want to get a thrill out of seeing this in films, as they can relate a whole lot more; that’s why these genres remain true to real life. She has quite a few projects coming up soon with some pretty big names attached, which she is also really excited about.

Oxana’s creativity is amazing and she strives to bring new and inspiring stories into the world of film making.