Stina Lundberg and her dream to star opposite Jennifer Lawrence

With either the lead or supporting role in several films, Stina Lunberg is no one to be messed with. She not only held the lead role in T.O.T.T,Cheater, Textaholic, Thanks For The Memories, Fries, Bound, The Way You Kissed Me And Viola, she also was a supporting actress for Color of War, Little Screams, The Key, and Seeking Mr. Brown. All of which are major accomplishments in her field alone.

Stina’s training is nothing to look past either. Throw her in front of an audience and she can handle pretty much any task brought upon her. With training in comedy improv, singing, unarmed combat and even hip hop dance, her expertise can far reach even that of a seasoned performer on their best day. Her list of special skills consists on dancing, stage fighting , stunts, yoga, voices overs, and even a novelty Scandinavian accent. Nothing short of incredible. 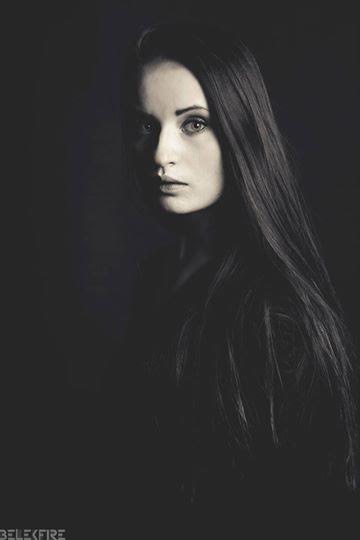 Stina says she played exactly two roles so far that are her absolute favorite. The first is her role in ‘The Uninvited Guest’ where she plays Sarah. Stina loved that part because the stakes were so high for her character and in every scene she faced a surprise. Her other to die for part was when she played that of the leading actress in Bronco. Stina says she fell in love with that character because she was so different from Stina herself. She smoked, she didn’t have any ambitions, the love of her life left her for someone else etc. Both of them just offering very compelling stuff.
When asked who her ideal co-star would be, Stina could think of only one name. Jennifer Lawrence, She pointed out how J. Law is another amazing actress who does everything with ease.  Another reason being that both actresses share the same age size and body type and she has inspired her on her acting journey. Stina lunberg cited how much she would jump at the opportunity to play a role where she dawned the part of J. Law’s best friend or sister.