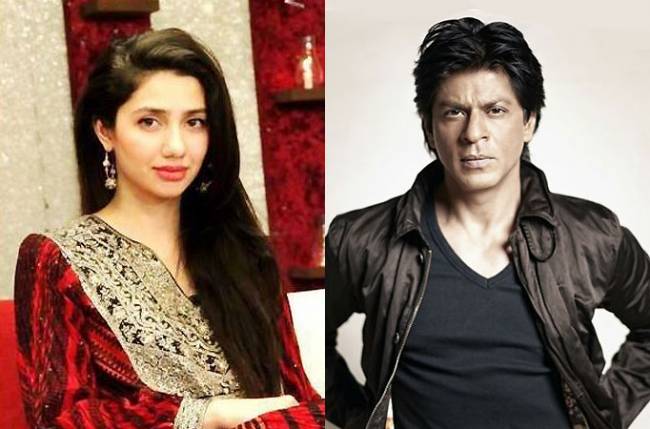 According to local media reports, Mahira is in India for a 30-day schedule, she will film scenes in Mumbai and Gujarat. ‘Raees’ will have Shah Rukh Khan playing a Gujarati bootlegger while Mahira plays a Muslim girl. The film is set in the Muslim ghetto in Gujarat in the ’80s.Farhan Akhtar, who is the producer of the film tweeted, “On another note, shoot of the attached film has commenced. Exciting times lie ahead. All the best to crew & cast”.Renowned Pakistani actress is making her Bollywood debut with ‘Raees’. The film also stars Nawazuddin Siddiqui in the prominent role.Previously, SRK praised Pakistani actress in an interview and said, “Nawazuddin Siddiqui and Mahira Khan are there in the film (Raees). Both of them are very accomplished actors. I think the cast is really wonderful. Now I would have to excel and perform like them”.